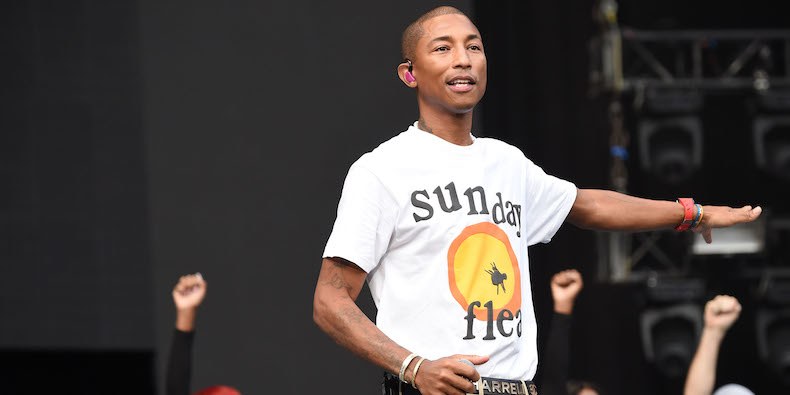 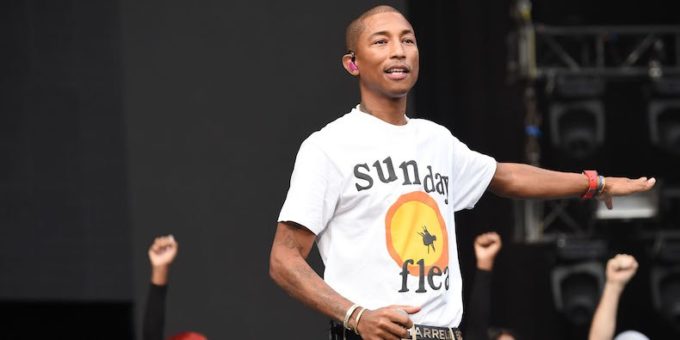 Pharrell has released a new song called ‘Letter To My Godfather’ which he recorded for the new Netflix documentary The Black Godfather.

We all know that Pharrell is no stranger to contributing to soundtracks. He performed the smash hit ‘Happy‘ for Despicable Me movie and several songs on Theodore Melfi’s Hidden Figures. Pharell’s new song is themed on lines of the documentary and surprisingly uses a good amount of auto-tune. Listen to the track below which is produced by Pharrell and his Neptunes partner, Chad Hugo.

The Black Godfather is produced and directed by Reginald Hudlin (Boomerang, House Party, Marshall) and follows the life of Clarence Avant, the ultimate, uncensored mentor and rainmaker in music, film, TV and politics who influenced people such as Bill Withers, Snoop Dogg, Quincy Jones, Muhammad Ali, Hank Aaron, Presidents Barack Obama and Bill Clinton. Watch the trailer below, it is available June 7 onwards on Netflix and select theaters.