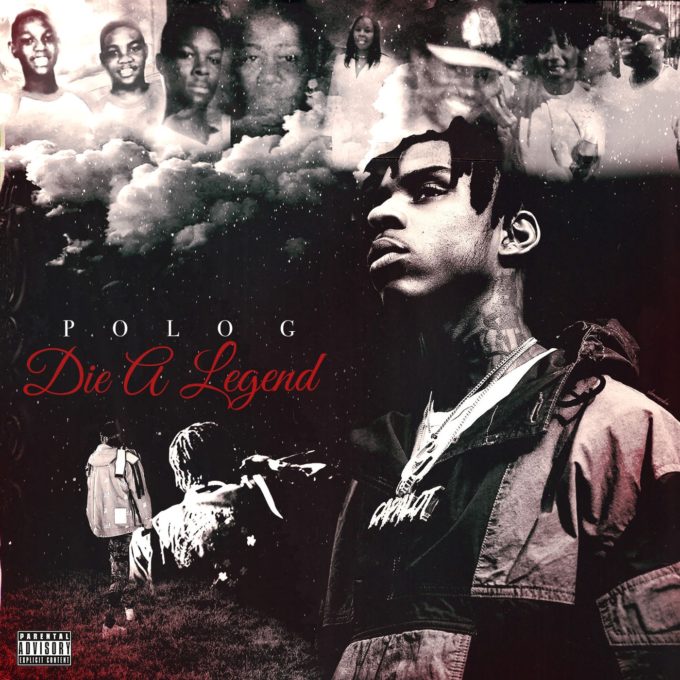 Chicago rapper Polo G’s song ‘Pop Out’ has been a huge success on the charts, peaking at #27 on the Billboard Hot 100.

Polo is releasing his debut album Die A Legend at midnight on Friday via Columbia Records which has guest appearances on just two songs. Lil Tjay appears on the original version of the infectious tune ‘Pop Out‘ but there is a remix of it as well on the project called ‘Pop Out Again’ which has contributions from Lil Baby and Gunna.

Stream the song below (currently out in international markets only).