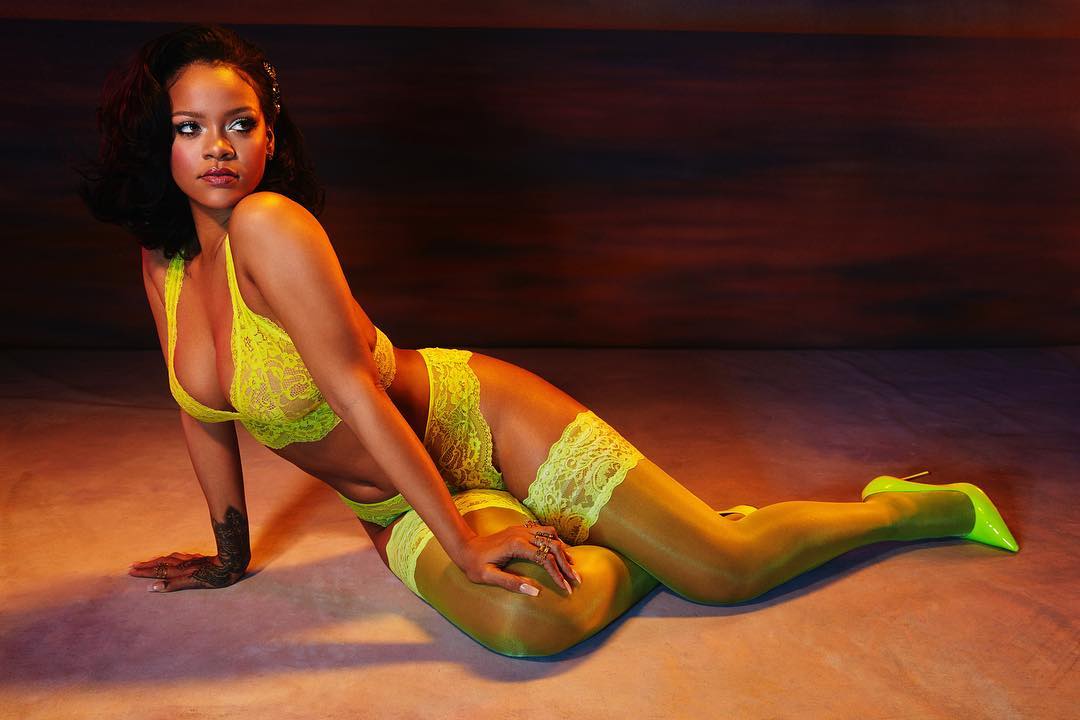 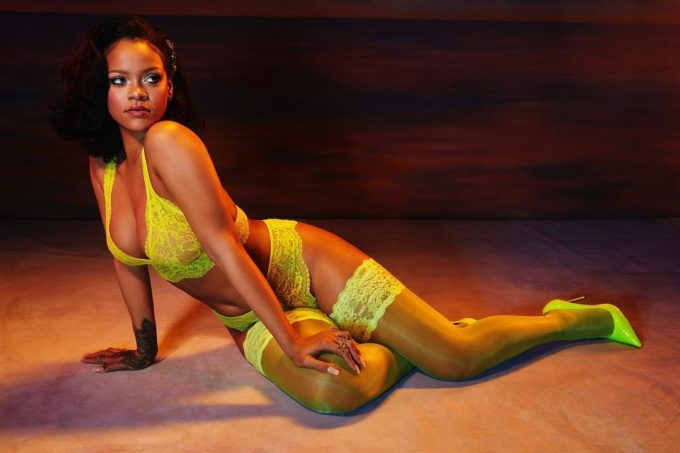 After declaring Jay-Z as the first rapper billionaire, Forbes has returned with another report crowning Rihanna has the richest female musician in the world.

Rihanna, who recently became the first black woman in charge of a major luxury fashion house (LVMH), has an approximate net worth of $600 million at the moment, says Forbes. That makes her the richest artist among ladies, beating out the likes of Madonna ($570 million), Céline Dion ($450 million) and Beyoncé ($400 million).

RiRi launched her makeup line Fenty Beauty in September, 2017 at Sephora, receiving a huge response from customers. Fenty Beauty racked up a reported $100 million in sales in its first few weeks.