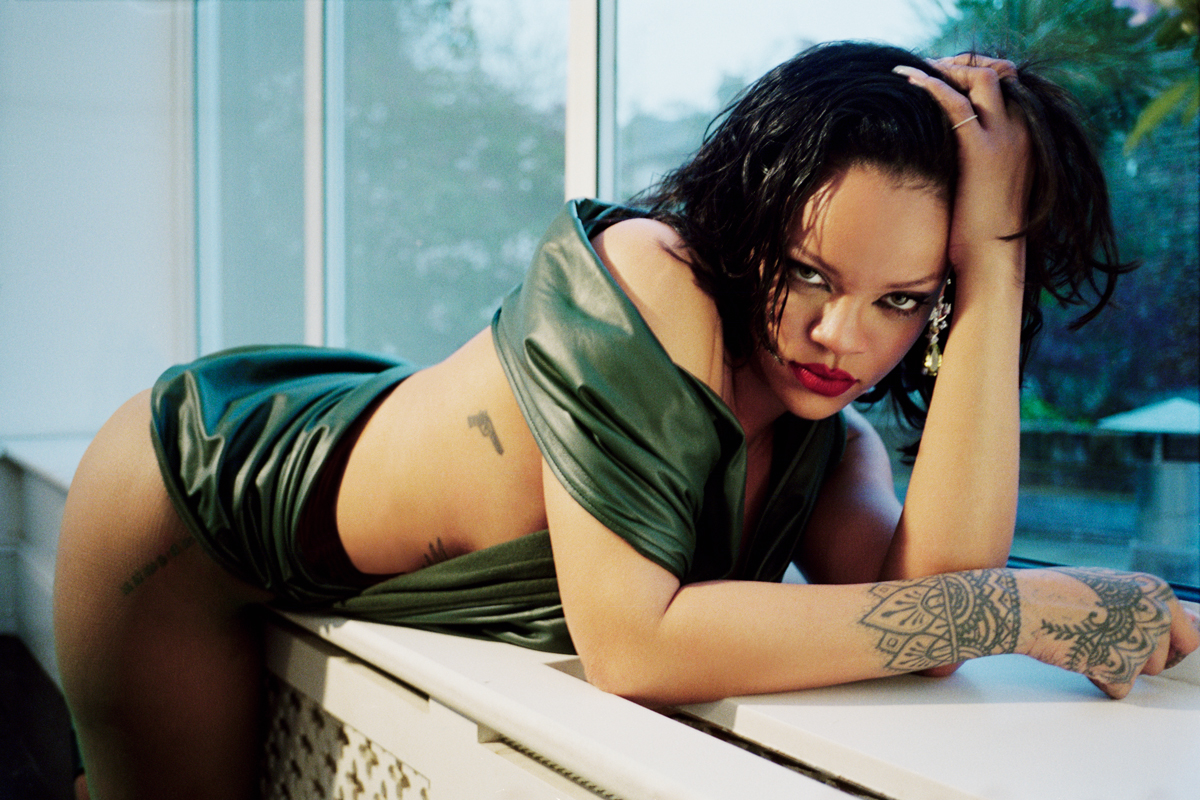 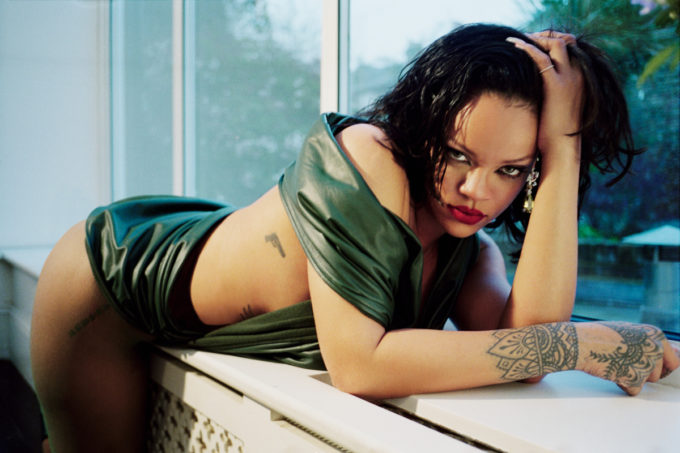 Rihanna is killing it in the fashion and cosmetic space but we really want to hear new music from her before the Summer is over.

The mogul has done a new interview with Interview mag where she sits down with friend, actress Sarah Paulson. They discuss her heading a major luxury fashion house (LVMH), how she was inspired to do a makeup line, her crazy work ethic, what she’s been up to lately, personal life, the upcoming album and more.

During the interview, RiRi confirmed that she is currently dating someone and putting effort into it. “I got into a new relationship, and it matters to me. It was like, “I need to make time for this.” Just like I nurture my businesses, I need to nurture this as well. I’ll shut things down for two days, three days at a time. On my calendar we now have the infamous “P,” which means personal days. This is a new thing,” she said. 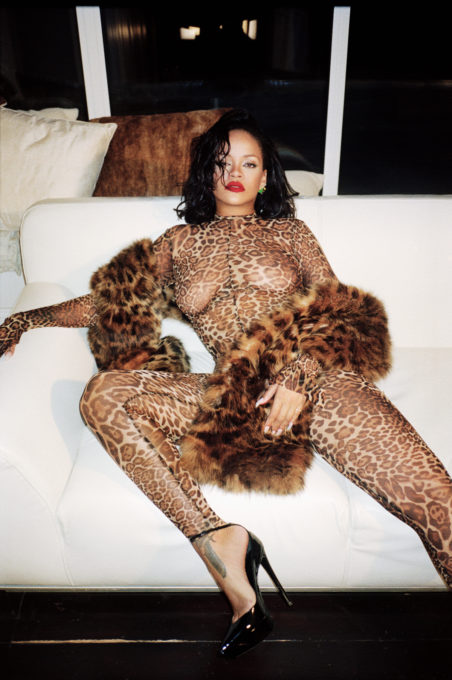 She also addressed the concern that she’s taking her sweet time with the new album. “..It’s the reason why an album isn’t being spat out like it used to. I used to be in the studio, only the studio, for three months straight, and an album would come out. Now, it’s like a carousel. I do fashion one day, lingerie the next, beauty the next, then music the next. It’s like having a bunch of kids and you need to take care of them all,” Rihanna commented on her plans.

“It really does suck that it can’t just come out, because I’m working on a really fun one right now. I’m really happy with a lot of the material we have so far, but I am not going to put it out until it’s complete. It makes no sense to rush it, but I want it out. I’ve gotten to the point where I’m like, “Even if I don’t have the time to shoot videos, I’m going to put an album out,” she continued. 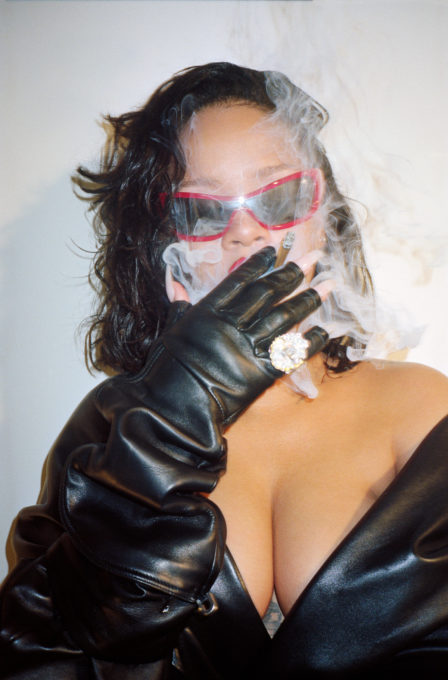 In an interview with NY Times last month, the multi platinum singer confirmed that she’s working on a Reggae influenced project.

Below a funny portion from the interview.  You can read the full chat here.

RIHANNA: I can’t believe I’m asking you a question in my interview, but did you write down questions? How did you even come up with these questions?

PAULSON: The magazine helped me with questions, but then I changed some of them.

RIHANNA: I commend you, girl. Good job. Do you got any f*cked-up questions? Give me something. Ask me anything.

PAULSON: Who are you dating?