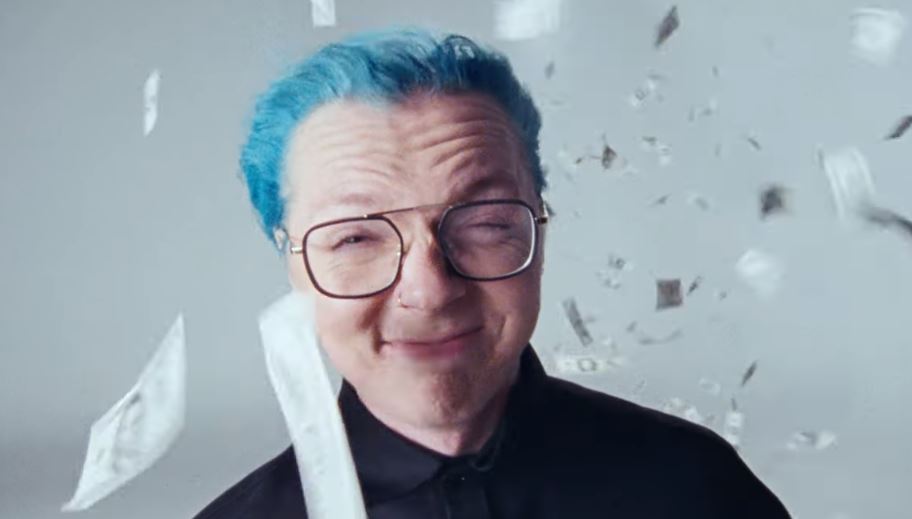 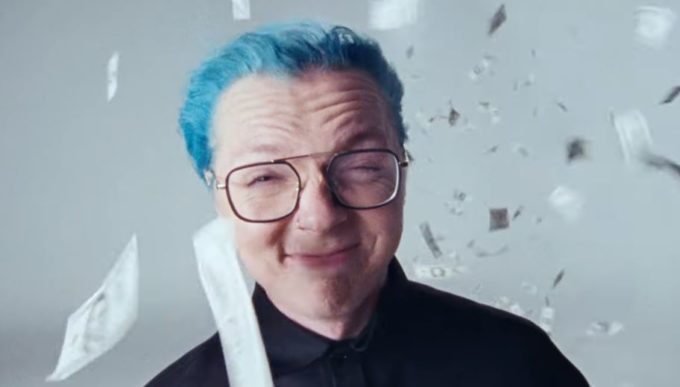 L.A. based artist Sueco The Child has been buzzing in recent months thanks to his viral hit ‘Fast’. The rapper recently unveiled the music video for it which you can watch below.

The Atlantic Records signee has now released a remix to the single where he is joined by Offset and A Boogie wit da Hoodie. The two guests add a verse each over the infectious instrumental. Sueco originally became popular for making beats on girls’ behinds on the social video service, TikTok. The song started gaining momentum once he uploaded it to Soundcloud.

The rapper, singer and multi instrumentalist also produces most of his stuff himself. Listen to ‘Fast’ remix below. 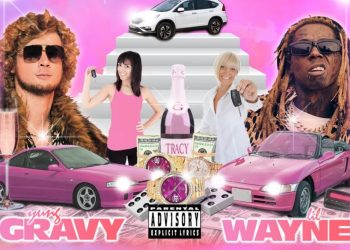