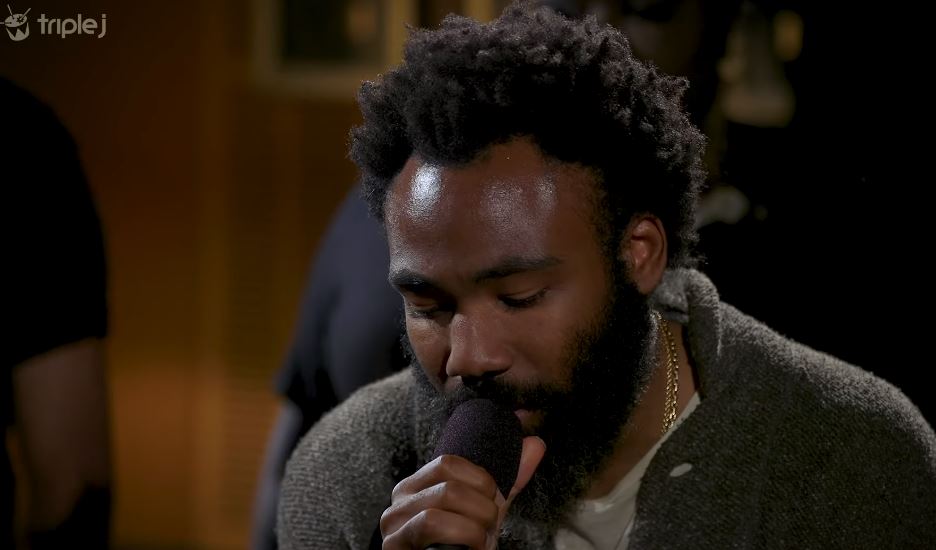 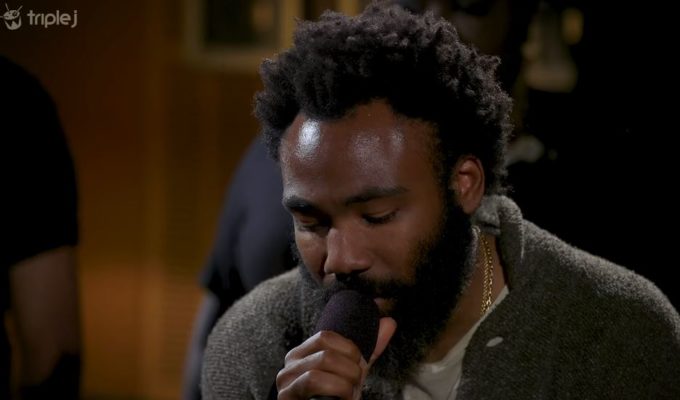 Over the past couple of years, Childish Gambino has proved that he’s one of the most talented and versatile artists around.

The multi faceted artist, also known as Donald Glover, showcased his talent yet again when he visited the triple j studios in Australia to deliver a very special cover. Gambino recently wrapped up what he mentioned would be his final tour of Australia. This time, he delivered a unique rendition of Chris Gaines’ song ‘Lost In You’ backed by his live band and a choir.

Chris Gaines is a Brisbane-born musician whose only studio album, The Life of Chris Gaines, was released in 1999. Well in reality, Chris Gaines was really Country artist Garth Brooks who took on the fictitious alter-ego persona of an Australian alternative rock artist. Watch Childish Gambino bring the song to a new life in his cover below. He previously covered Tamia’s ‘So Into You’ back in 2015 for triple j.