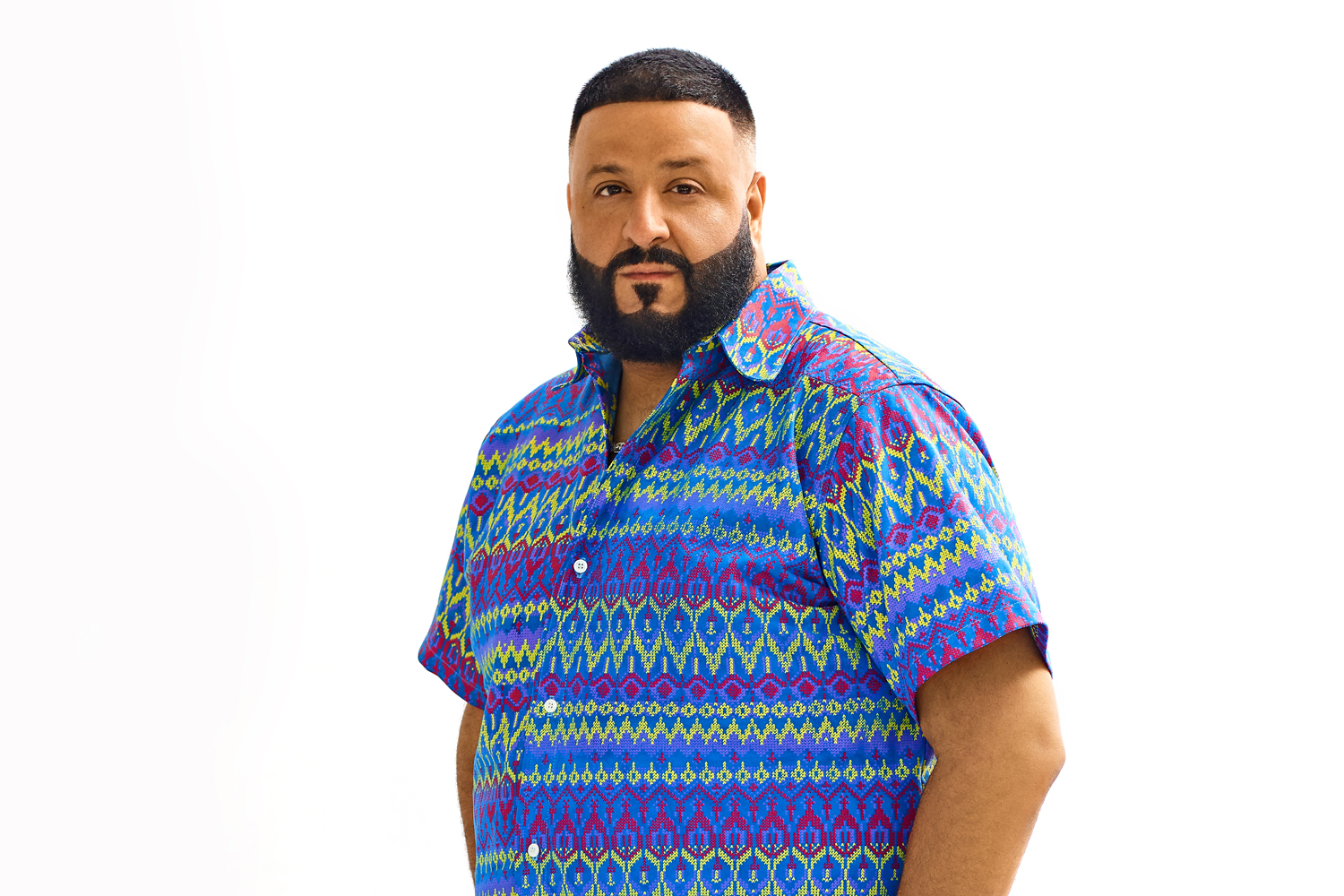 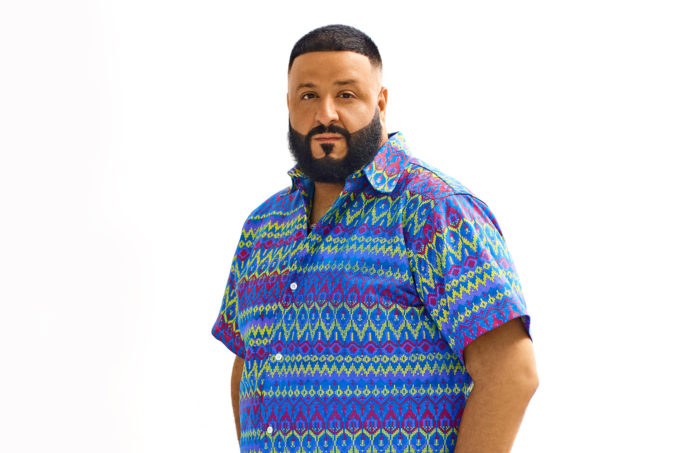 DJ Khaled has taken his relationship with Apple Music one notch up. The celebrated DJ and producer has been named Apple Music’s first “Artist in Residence.”

MAJOR 🔑ALERT 🚨 !! Bless up @applemusic for making me the very first artist-in-residence ever for @applemusic 🏆 This means imma taking over the biggest playlists on the platform every month! Also the goal is to break new artists in the process. All record labels and artists, hit me up. This month, we gon start with Office DJ and then I might hit y’all wit a Gymflow playlist vibe next month. 🔑🔑🔑 #WETHEBEST 🍎 Go check out office dj play list now this what I’m listing to in my office right now . Can’t wait to give U more playlist . Link and bio ! 👋🏽

DJ Khaled is no stranger to partnering with Apple Music. Apart from starring in various commercials for the brand, he will also continue his We The Best Radio show on Beats 1 which has been one of the longest running artist-fronted shows on the service.