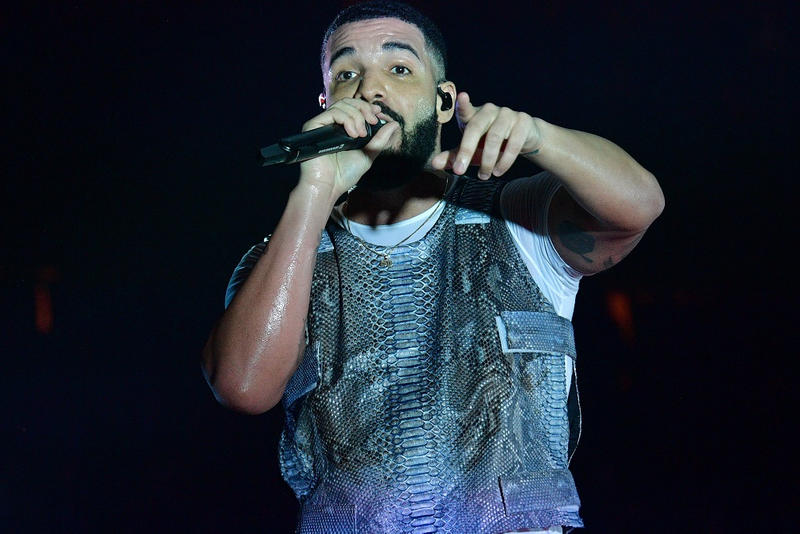 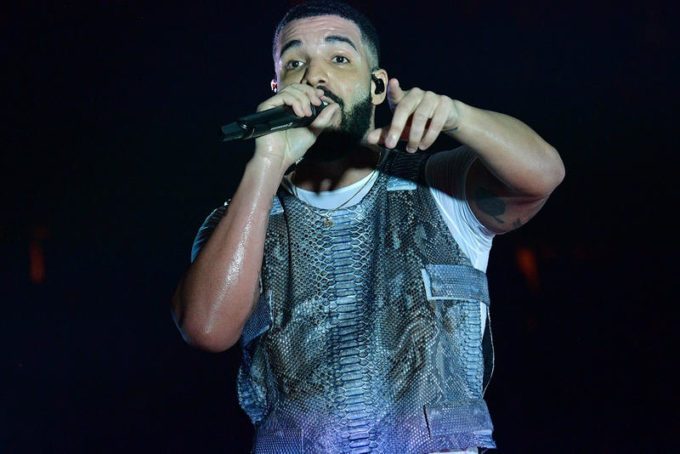 Drake continues to make moves as he has announced a new partnership deal with Sirius XM Pandora.

The music superstar has signed an “extensive deal” with the newly merged audio entertainment company that will entail a dedicated station, curated music, and collaborations with creative talent, according to the press release received by us. SiriusXM and Pandora reach over 100 million fans and this partnership will mark the first major artist collaboration between SiriusXM and Pandora since the companies merged.

Drake had previously partnered with Apple Music for exclusive album deal (2016’s Views), Beats 1 radio show and more. This is the largest agreement Pandora or SiriusXM have executed with a major recording artist to date.