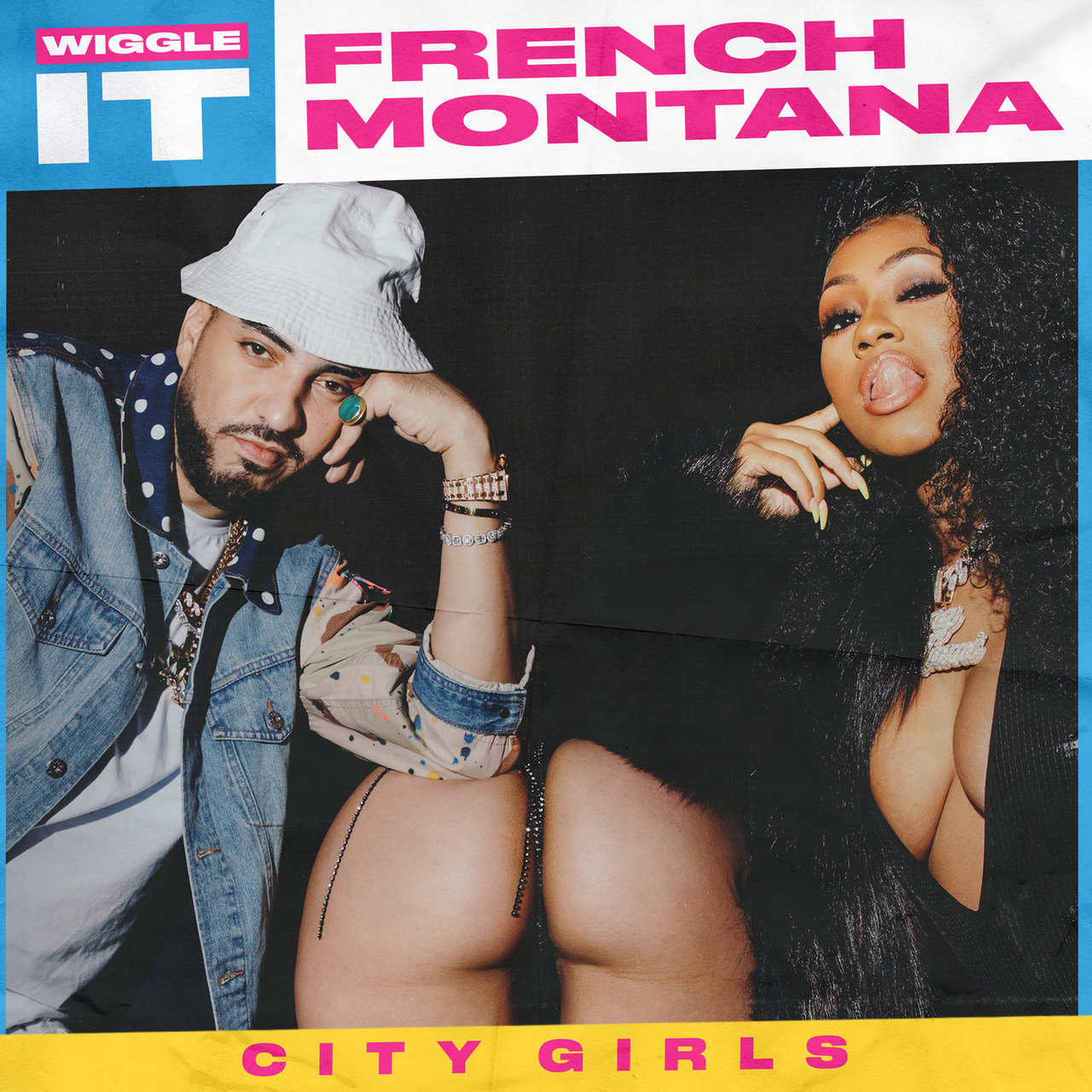 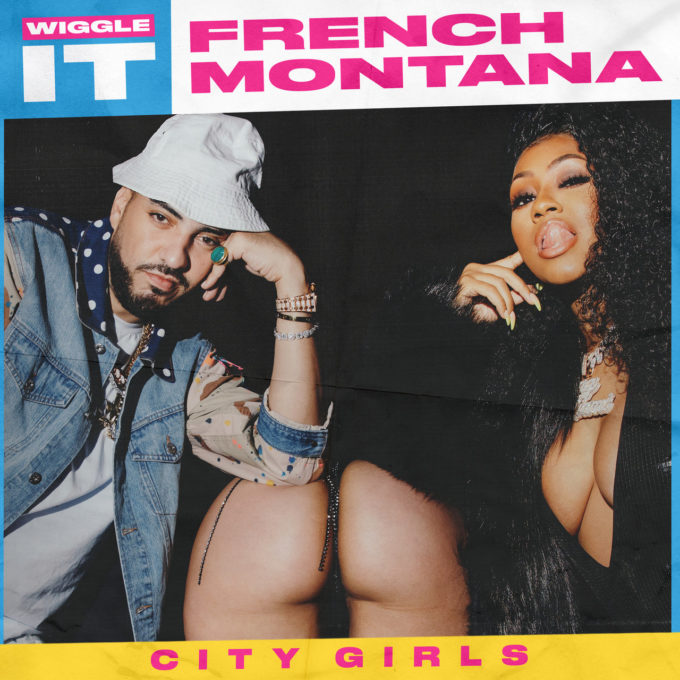 Just a couple of days ago, French Montana teamed up with Max B for Coke Wave 4 which you can stream here.

As we teased yesterday, today French Montana has returned with a single of his own. He’s going for a summer smash with this one where he teams up with City Girls for ‘Wiggle It’. It is made for the radio with some nostalgic samples.

You can stream it below via YouTube, Apple Music, Spotify or TIDAL. French is also preparing to drop another new single featuring Post Malone and Cardi B, the video for which has been shot already.