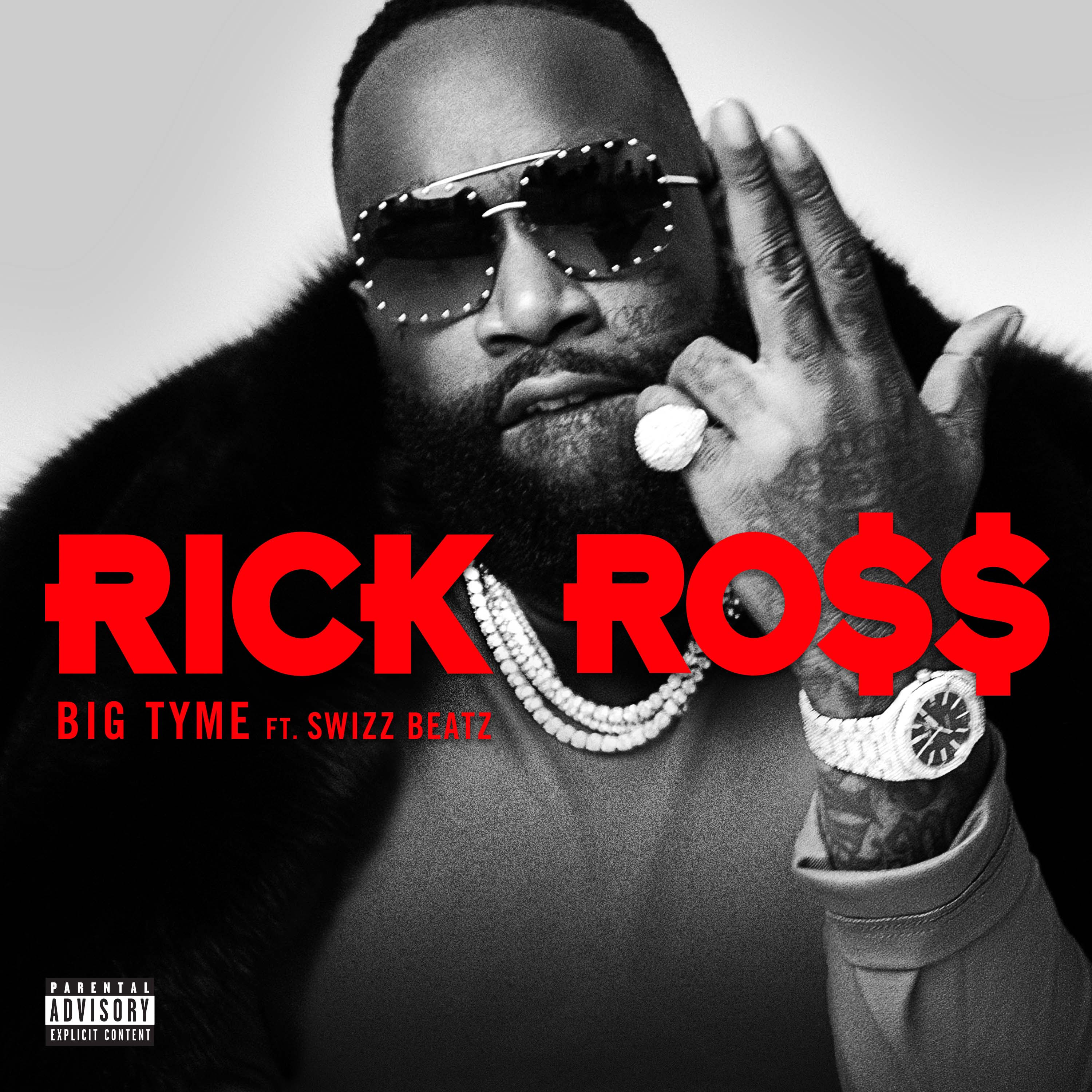 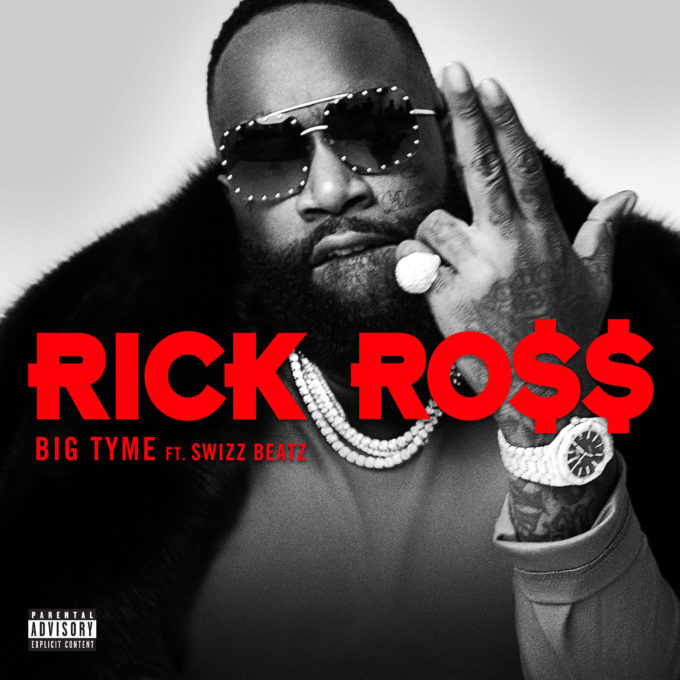 Rick Ross is officially in Port of Miami 2 mode. Last month, he connected with Wale on the first street single ‘Act A Fool‘ which got a decent response from fans but enough to make it a hit.

The MMG head honcho is now back with the second offering titled ‘Big Tyme’ where he is joined by Swizz Beatz on some light guest vocals and ad-libs. The production on the keys-heavy track is provided by the one and only Just Blaze. So does the combination manage to pull off the magic trick? We’ll let y’all decide on that. Listen below through your preferred service.