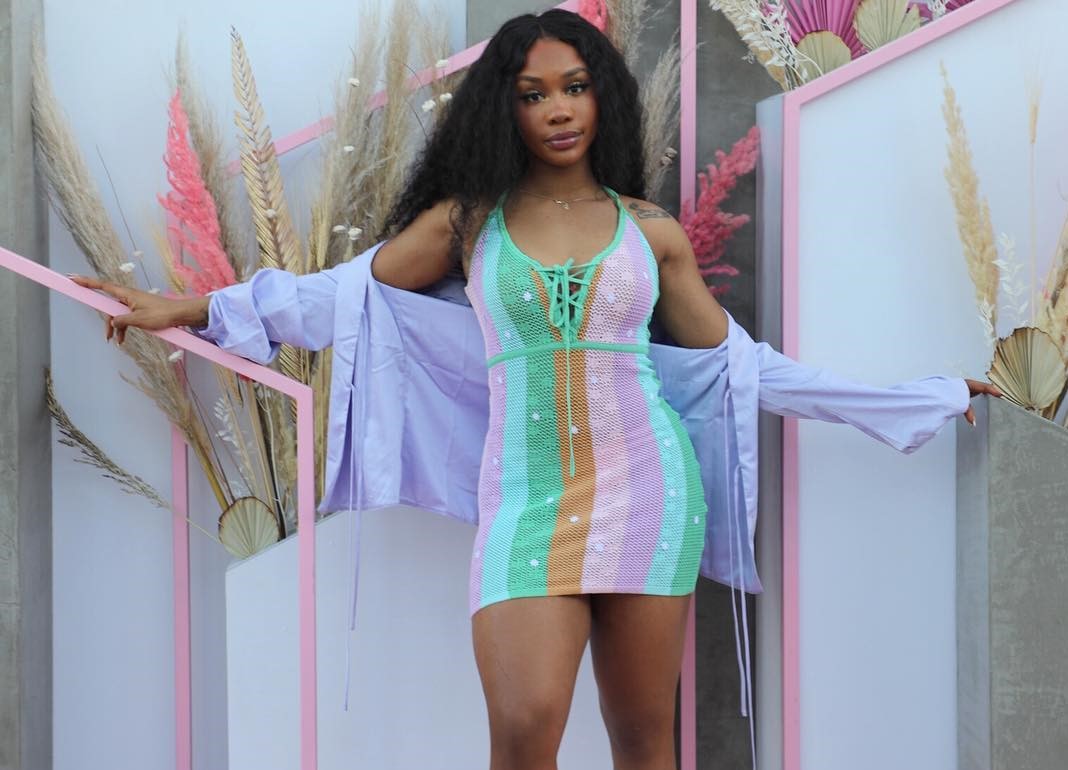 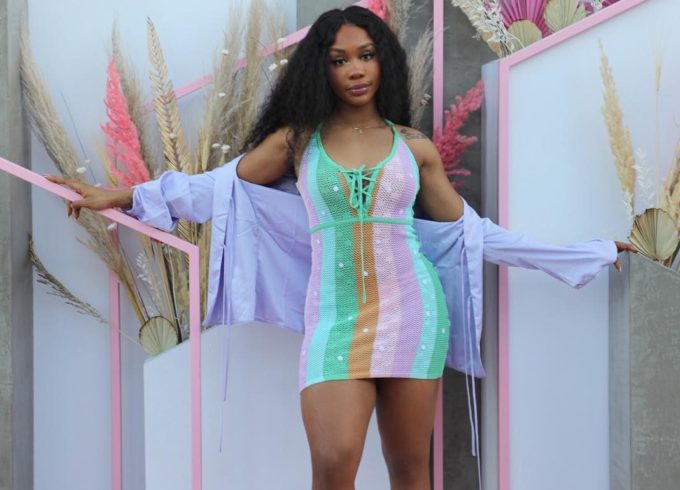 Are fans finally about to get new SZA music? The songstress has revealed that she’s looking to drop a new project before the highly anticipated sophomore album.

The TDE singer was very successful with her debut album CTRL in 2017 but since then, not much music has come from her. The last we heard her was on DJ Khaled’s ‘Just Us‘ single and music video which did above average on the charts. During a recent show, she told the crowd that she will put out a new pre-album project. We’re guessing it will be an EP but who knows. Watch the clip below.

.@Sza updates fans on her long-awaited sophomore album during a recent performance: (🎥:@BlondedJacob.)

“I’m probably gonna drop like a little project before my album.” pic.twitter.com/6RjSZz2MPO

Back in May, SZA revealed that she’s shooting the music video for her new single ‘Brace Yourself’ but we’re yet to hear it. Let’s hope we are blessed with new SZA music soon.