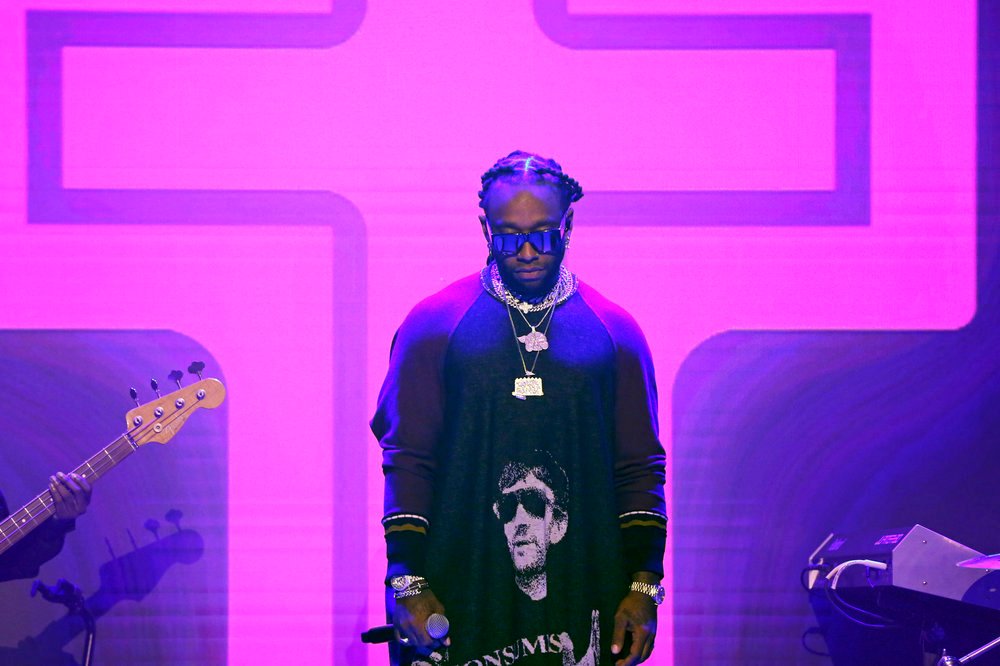 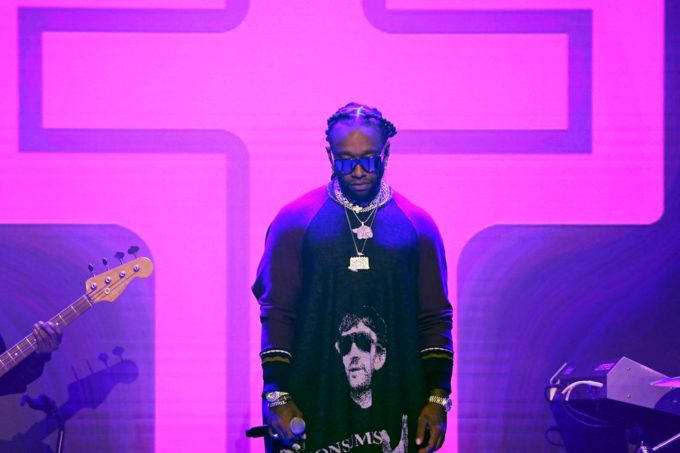 Ty Dolla Sign revealed a couple of months ago that his new album will be here soon. So far, he has released one single from the upcoming effort, the J. Cole featured ‘Purple Emoji‘ which we really liked.

The talented singer, songwriter and producer landed on The Tonight Show starring Jimmy Fallon last night to perform ‘Purple Emoji’ but he had a surprise for fans as he debuted a brand new song called ‘Hottest in the City’. The twerk friendly song sounds like it features Juicy J. Watch it below. Ty Dolla Sign will go on tour with Chris Brown starting Aug. 20th.