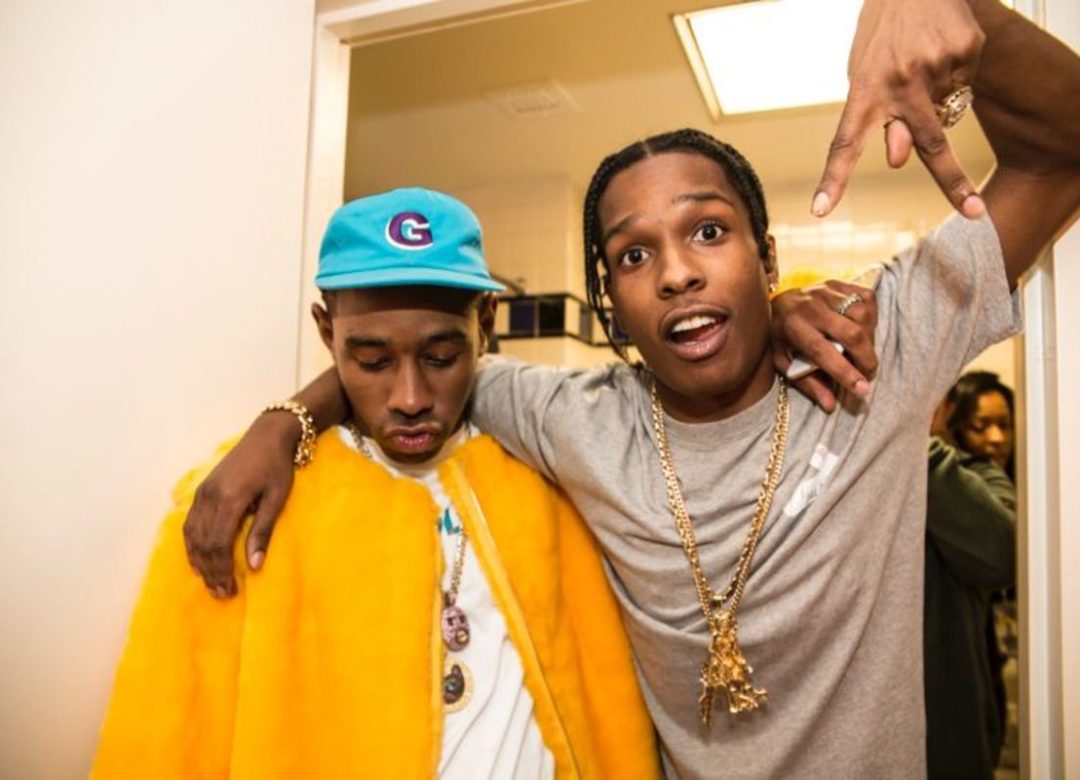 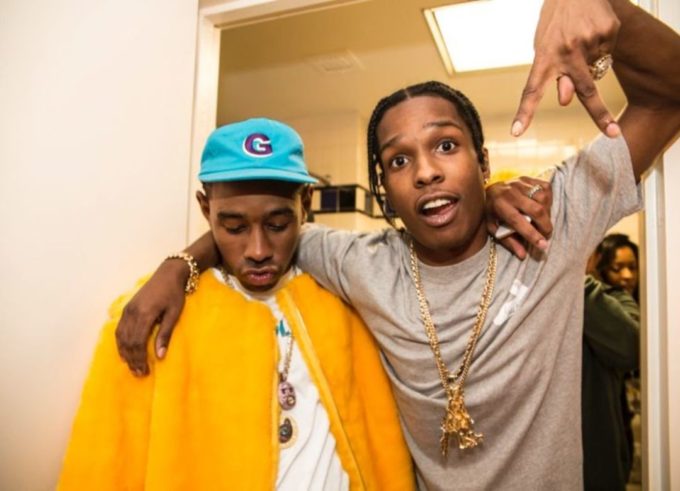 ASAP Rocky was arrested in Stockholm, Sweden last week on suspicion of assaulting a man on the street after being harassed by a group of guys.

The rapper was denied bail and has been placed in solitary confinement in Sweden since then, a move that has been criticized by fans all over social media. According to reports, Rocky will likely remain in a Swedish prison until his court date which is expected to be sometime in August.

One of his best friends from the industry, Tyler, The Creator has come out openly in support of the rapper, announcing that he won’t be hitting Sweden for any performances or appearances. “no more Sweden for me, ever,” he wrote. Rocky had shared his side of the story on Instagram, trying to prove that him and his guys were not the aggressors in the situation.

no more sweden for me, ever

But he is not the only one to call for a boycott of the country. Rocky’s friend ScHoolboy Q took to Twitter to tell the world that he’s in support of the movement too and won’t be going to Sweden. Lil Yachty also announced that he won’t be traveling to Sweden either. “Me 3 will never hit Sweden again… #freeflacko,” he wrote.