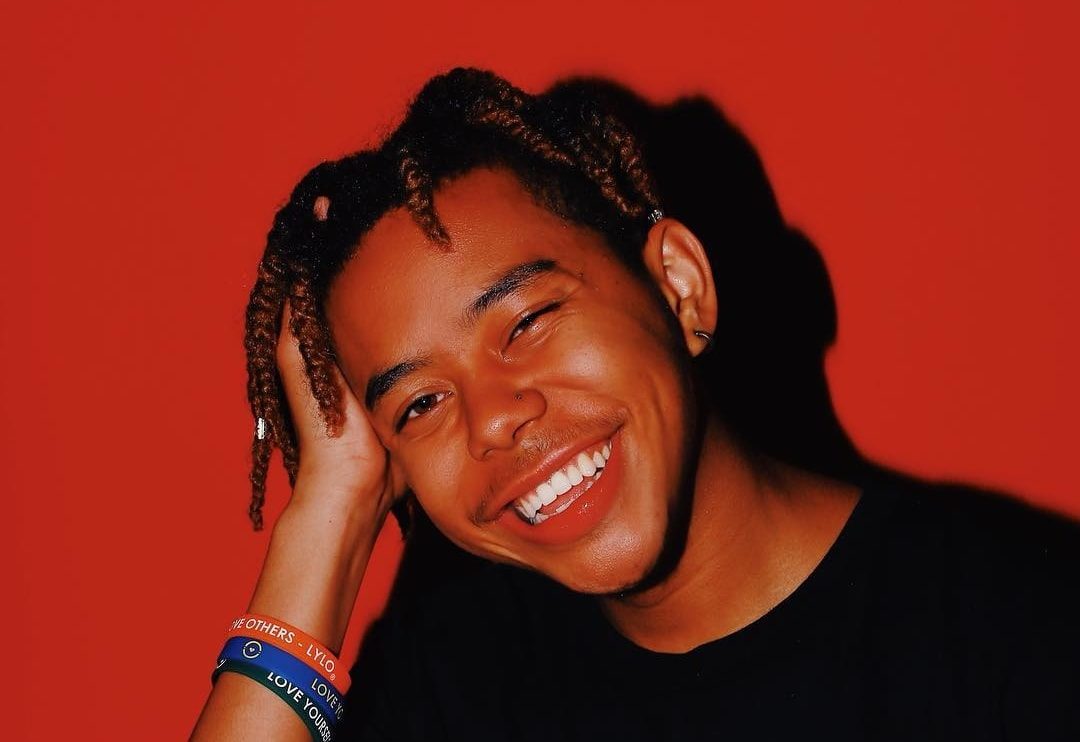 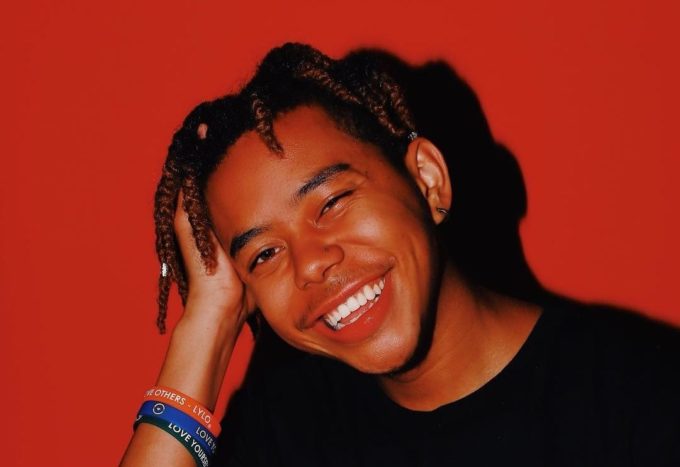 YBN Cordae hardly has any projects out but music fans consider him as one of the most promising artists from the younger generation.

He is releasing his debut album The Lost Boy next Friday, July 26th which is led by the single ‘Bad Idea‘ featuring Chance The Rapper and produced by BongoByTheWay. The Raleigh, North Carolina born rapper has unveiled the tracklisting for his album today. It contains 15 tracks in total with guest appearances from Pusha T, Meek Mill, Arin Ray and Ty Dolla Sign.

J. Cole is helping out with production on a song titled ‘RNP’ which features Anderson .Paak. Cordae has also given out a list of producers and composers contributing on the album which mentions an “additional appearance” from Quincy Jones. Check it out below.