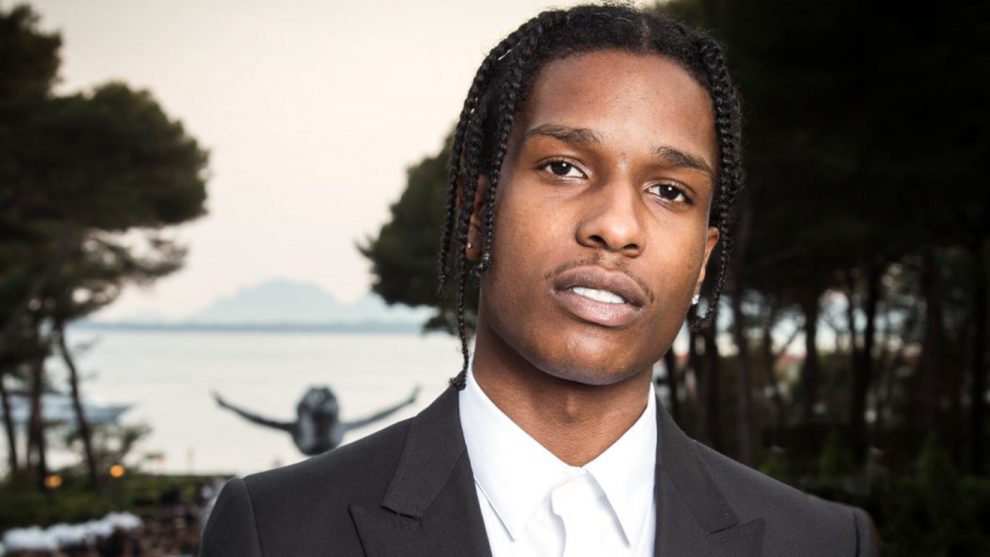 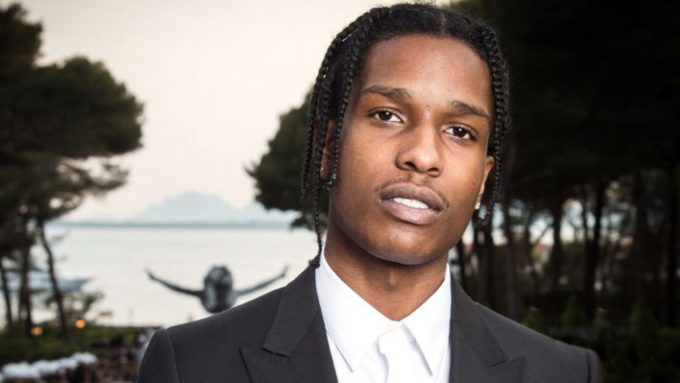 Today (August 1st) was the second day of hearing in the ASAP Rocky trial in Stockholm, Sweden where he and two other men are accused of assaulting the alleged victim named Mustafa Jafari.

During the cross-examination process, ASAP spoke in the courtroom, for the first time since he has been in prison for the attack (July 3). Sitting with his defense lawyer Slobodan Jovicic, the rapper was questioned on what exactly was his involvement in the fight that was captured by different cameras in parts. The accuser was cross-examined and questioned by Rocky’s lawyer, who claimed that he was looking for his friend when he approached the rapper’s group.

According to reporting from journalists from the court, Jafari claimed that he was unaware of Rocky’s celebrity status.

“I spent a month here in Sweden, this is my 5th or 6th time here. I seen the most beautiful architecture in Sweden..” Rocky said in his opening lines in the court. He later told the court that he is not interested in any money from this case, all he wants is justice. “I don’t want any money, that’s not what I want. For me, what I want is justice, I want my name to be cleared and justice for all of us,” he continued. Hear him speak above.

Man who alleges assault now being questioned over surveillance footage taken in Max. He confirms the image of him entering the restaurant is correct. He is now being cross examined by ASAP Rockys lawyer #ASAPRocky

ASAP Rockys lawyer discussing in great detail movements of the man who alleges he was assaulted in the time before the assault. Lawyer stopping and playing footage from Max. Footage shows man walking back and forth outside restaurant+ near ASAP Rockys bodyguard. #ASAPRocky

Man says he had lost his friend and was looking for him and that is why he approached ASAP Rocky’s team. Being challenged by ASAP Rocky’s lawyers+ lawyers of other suspects on this. Footage at max restaurant has been the main focus of the trial for this morning so far. #ASAPRocky

The man claimed on Thursday that some folks in the rapper’s entourage were carrying bottles though Rocky’s defense lawyer went through video frames in court to prove that neither Rocky nor the other three men were holding any bottles.

“He admits that he threw the plaintiff on the ground, that he stepped on his arm and punched or pushed his shoulder,” Jovicic told the court, saying it was a case of “self-defence”. Rocky has pleaded not guilty to the charges. Yesterday, some new footage from the incident surfaced where the rapper’s bodyguard can be seen attacking the victim.