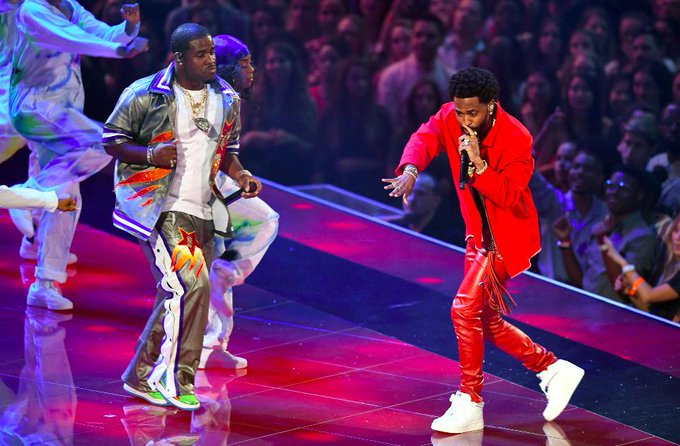 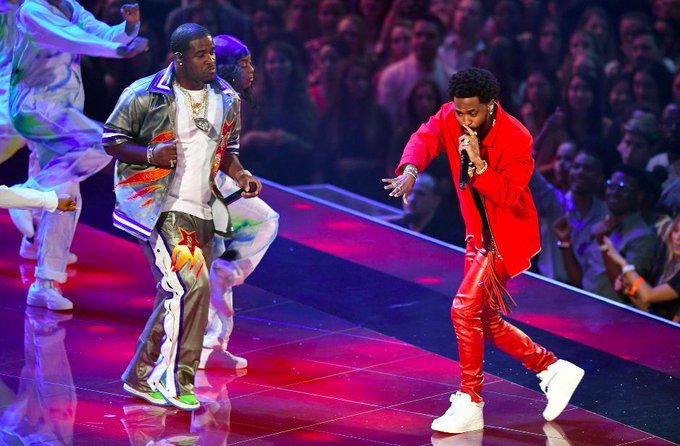 After releasing his new song ‘Bezerk‘ with ASAP Ferg earlier tonight, Big Sean brought the debut performance on 2019 MTV Video Music Awards a little while ago.

The rappers were surrounded by artists spray painting the phrase “Detroit 2 Harlem” on white jumpsuits on stage as the two went back and forth over the fiery Hit-Boy produced beat. The song is expected to appear on Sean’s forthcoming new album later this Fall. Watch it below.

“We did it on the spot, studio with Hit-Boy,” Sean told MTV News. “That’s what collabs is all about. When you got that energy, going back and forth.”

.@ASAPferg and @BigSean KILLED their performance at the #VMAs pic.twitter.com/cYCKbLrIZu 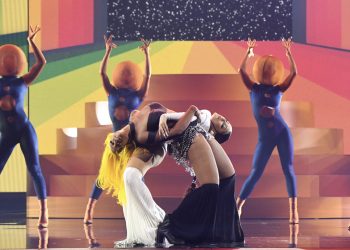