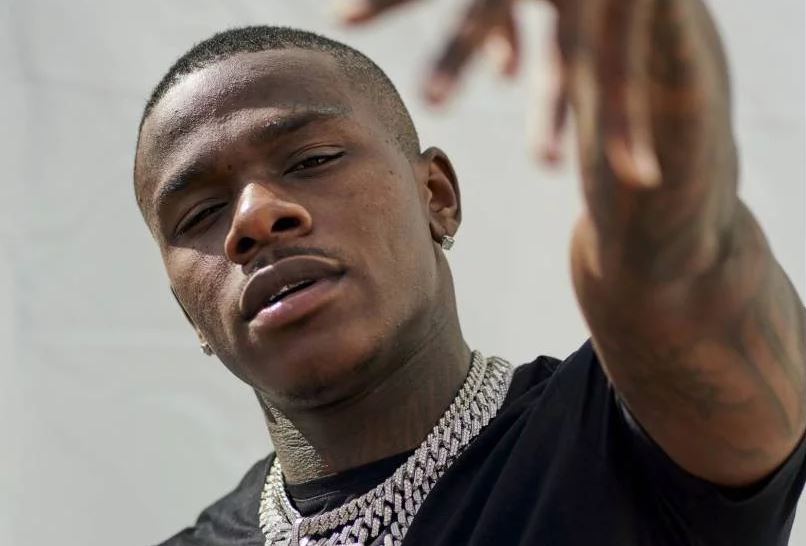 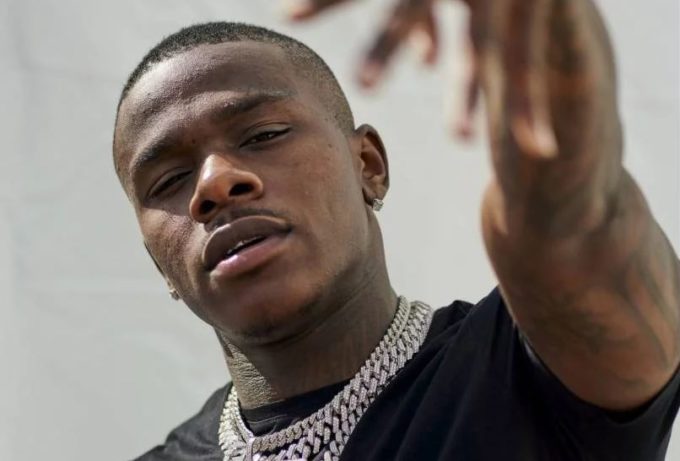 DaBaby released his Baby on Baby album in March but most of the success with his hit single ‘Suge’ happened after it.

Over the past couple of months, his buzz in the music scene has only risen, thanks to some standout guest verses and of course, the XXL Freshman freestyle and cypher. The North Carolina rapper reently hinted that he is working on his new album which will be released soon.

Today in an interview with German outlet 16Bars, DaBaby has revealed that his followup to Baby on Baby is called Kirk, which is inspired by his real name (Jonathan Lyndale Kirk). Watch his announcement above. In rest of his interview, he talked about traveling overseas for the first time, being confident, his rising success and more. DaBaby recently appeared on the remix to Lizzo’s hit ‘Truth Hurts’.