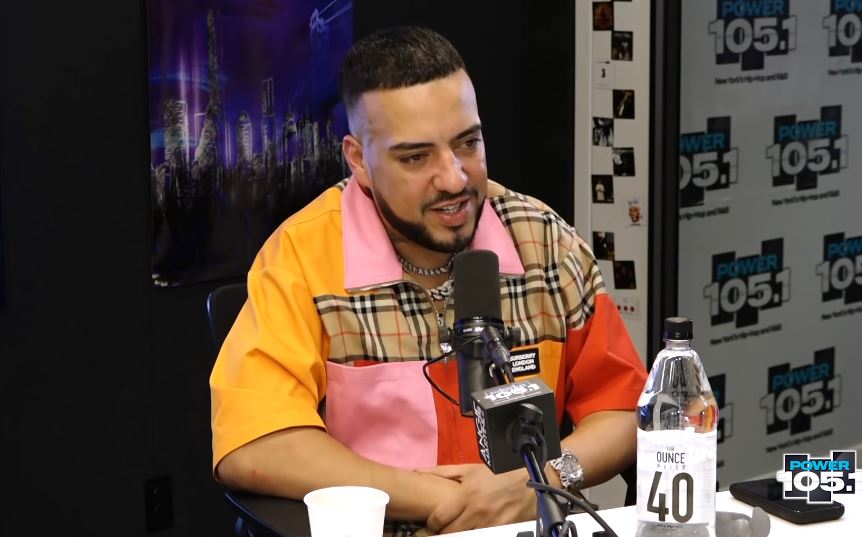 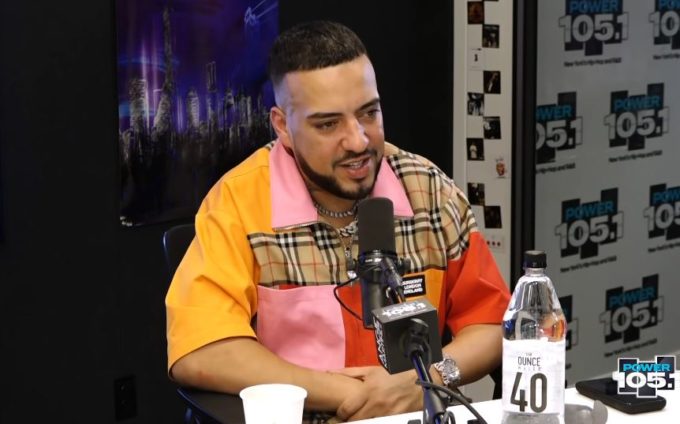 French Montana has been on the campaign for a while now for his new album, the followup to 2017’s Jungle Rules.

The New York rapper dropped the remix to his most recent single ‘Slide’ with Wiz Khalifa, Lil Tjay and Blueface back in June but before that, he also shot a music video for an upcoming single with Post Malone and Cardi B. French paid a visit to The Angie Martinez Show and said the song is coming soon but did not give a date.

At the 11:30 mark, the ‘No Stylist’ rapper reveals that his new, yet untitled album is releasing around his birthday on November 9. Following the conversation, he talked about plans of having a big party in Morocco for his birthday with Diddy (Nov. 4) and Drake (Oct. 24) as all three of them have their born dates around that time. In addition, French touched on making it big in America as an immigrant, attending Kanye’s Sunday Service as a Muslim, being close to the Kardashians and more. Watch it below.