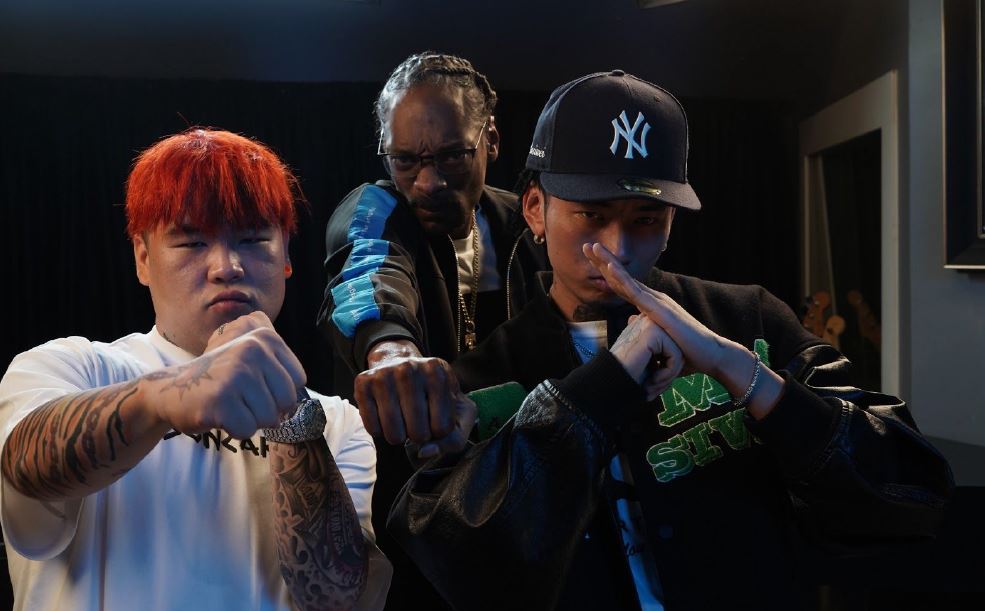 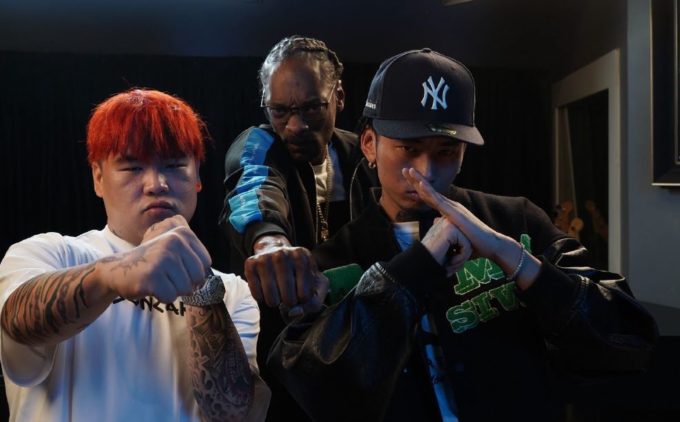 Chinese rap stars Higher Brothers have been rising on the popularity front for the last few years. Today, they have managed to get Snoop Dogg for their new song ‘Friends & Foes’.

The track is produced by josh pan, an artist who is signed to Skrillex’s OWSLA label and is best known for his work with Anderson .Paak, Dumbfoundead and more. Apart from this banger being Higher Brothers’ new single, the song also serves as the soundtrack to the newly announced Netflix television series, Wu Assassins, which launches on August 8th.

Watch the trailer for Wu Assassins here and listen to the song below.