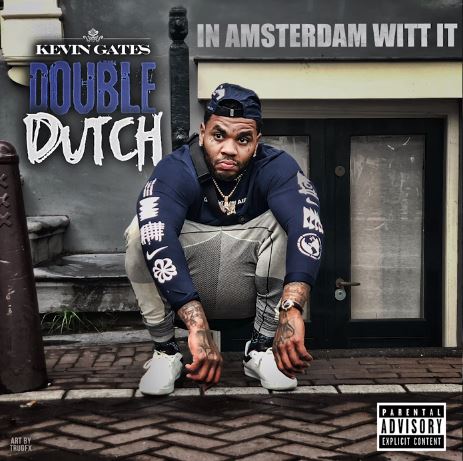 Kevin Gates is prepping the release of his I’m Him album which will be out at the end of the month. He just announced the supporting tour which begins in a few months too.

This afternoon he drops a new song called ‘Double Dutch (In Amsterdam Witt It)’. Check it out below.