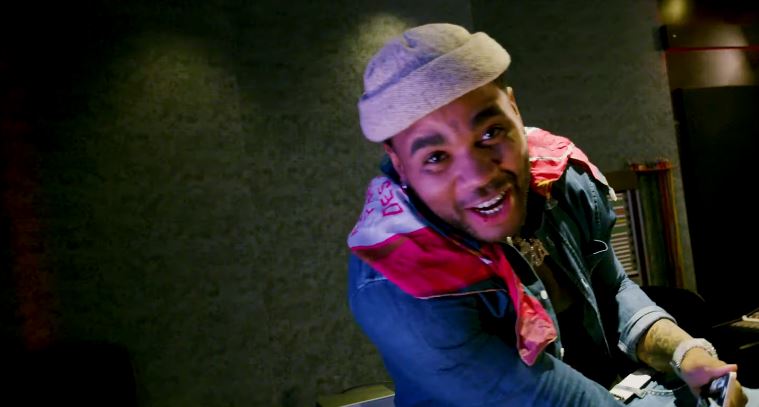 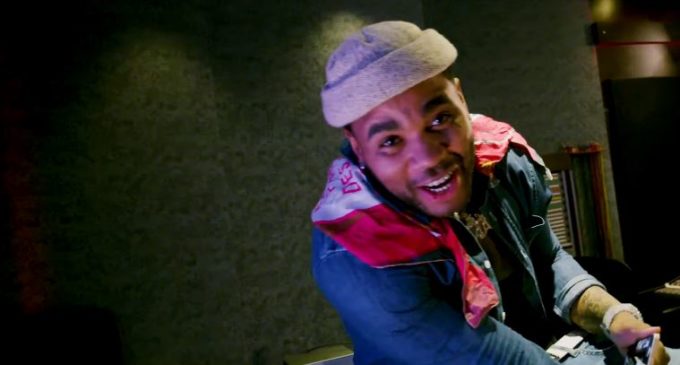 Kevin Gates’ new album I’m Him is less than two weeks away at this point, dropping on August 30.

He’s back today with another new song to offer, ‘No More’ but it’s not confirmed whether it will appear on the album. “I swallowed my pride and I tried everything I could try but you left me with no choice but to go hard,” raps Gates on the Trap influenced beat. The track comes along with an in-studio video which you can watch below.

Kevin Gates will be going on his I’m Him tour starting Oct. 12 in Chicago. Listen to his previous drop ‘Double Dutch’ here.