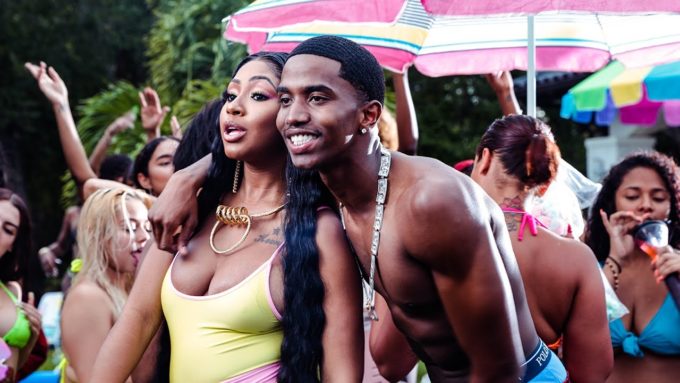 King Combs aka Christian Combs is continuing to put in the work and proving that he’s really serious about his music.

On ‘Surf’, it’s the party vibe that gets well represented for the The City Girls’ Yung Miami, AZChike, and Tee Grizzley-featured track. It’s borderline NSFW too. On ‘The West’, Combs reps California with beach side surroundings but with the Statue of Liberty in the background. Watch both clips below.

The songs appeared on his Cyncerely, C3 EP from earlier this year.