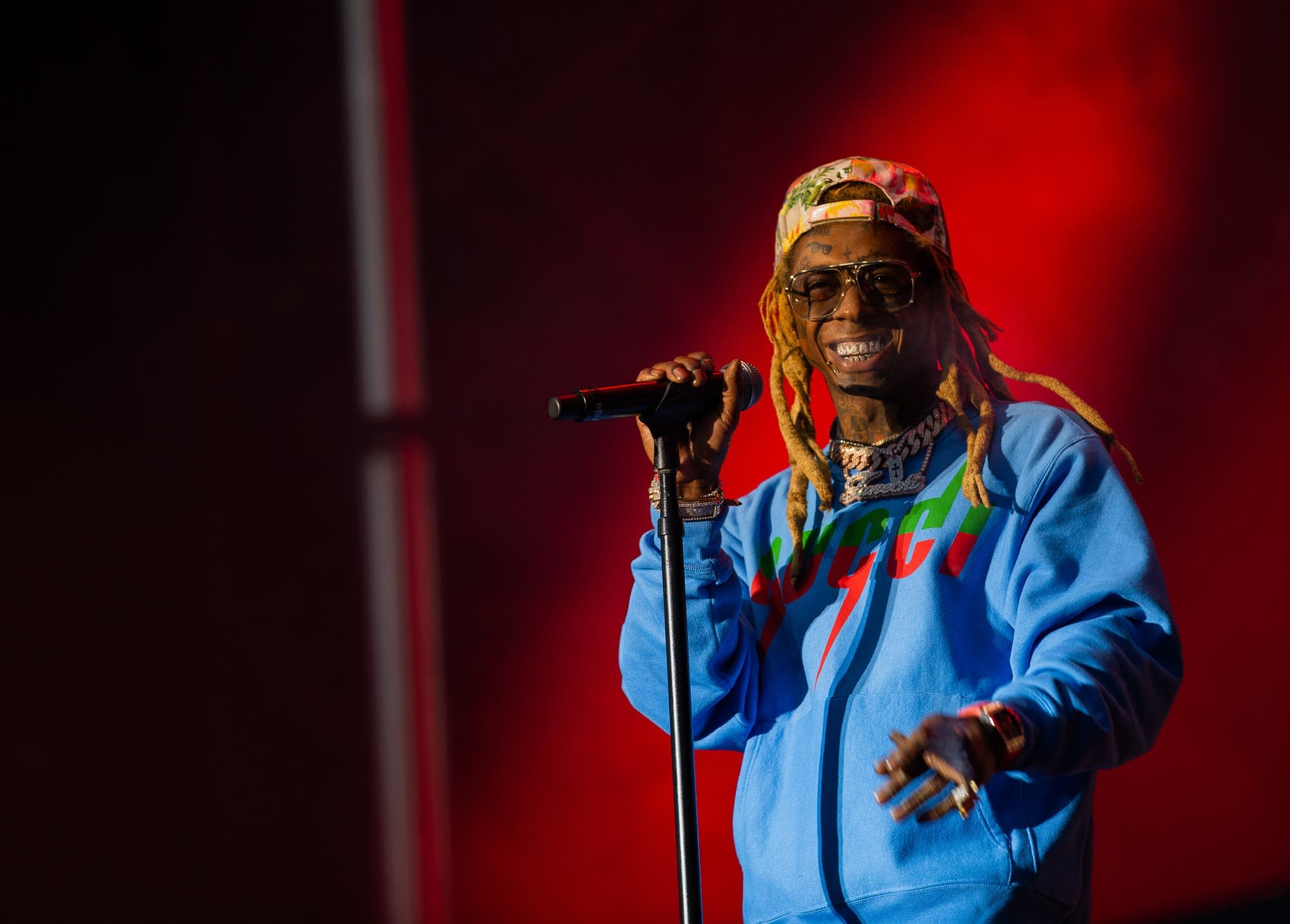 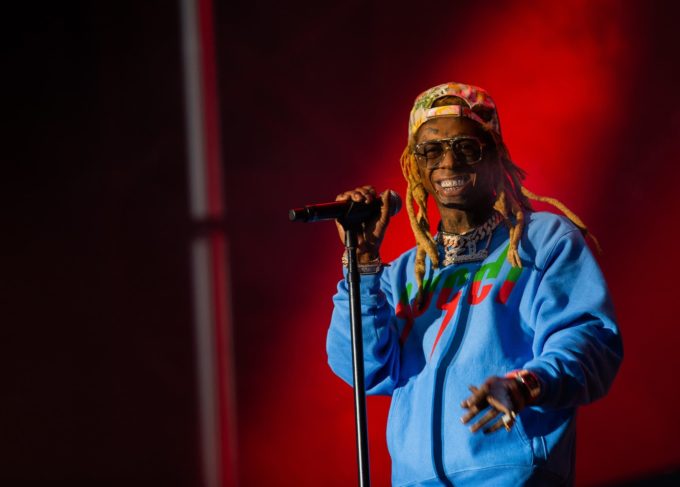 We have been waiting for Lil Wayne to drop new music ever since he hinted at releasing his Funeral album.

Many fans thought that the album would come sometime around the start of his tour with Blink-182 but that did not happen. However, Weezy fans can still look forward to new music from him in the near future. In an interview with his friend Wild Wayne from New Orleans radio station Q93, the Young Money boss revealed that his new album Funeral is done. “The Funeral is my next album, I’mma be dropping that by the end of the year,” said Lil Wayne.

When the radio host further questioned if it was close to being done, Wayne said his albums are usually done and that it’s up to the Young Money president Mack Maine to pick some songs, name them and make them ready for release. Listen to the audio above. Weezy has never been shy about not being too involved with the album releasing process as he lets his team handle that part of the business while he focuses purely on making music.

In rest of the interview, Wayne named all artists signed to Young Money and interestingly did not mention Drake’s name. He also spoke on his Lil Weezyana fest taking place on September 7th, collaboration with Ubisoft and more. You can check out the full interview below (via LWHQ):