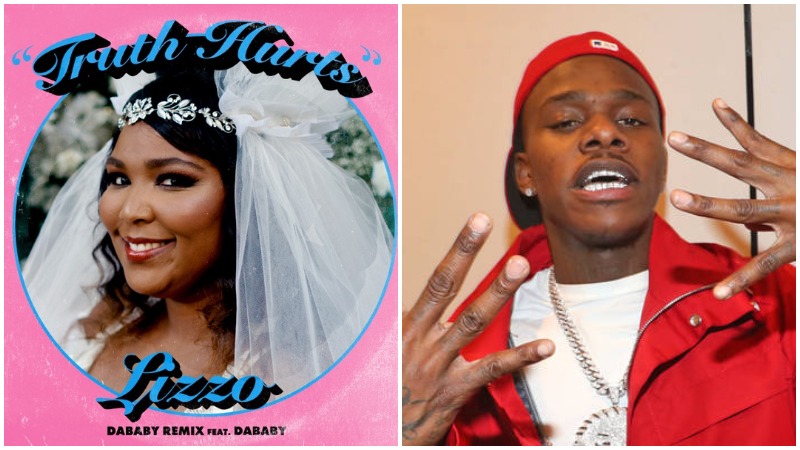 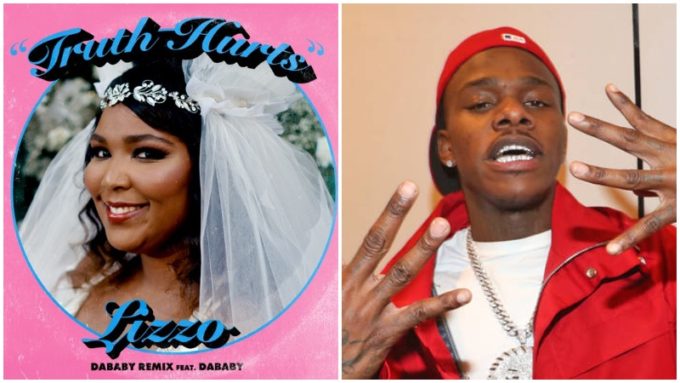 Lizzo’s single ‘Truth Hurts‘ is continuing to dominate the charts, currently holding the number 4 spot on the Billboard Hot 100 at the time of writing this article.

The song was originally released back in 2017 but didn’t really catch many ears until it got featured in the Netflix movie, Someone Great. It became popular after the release of her third album Cuz I Love You, and has opened many doors of opportunity for her since then. Yesterday, the talented rapper, singer and instrumentalist teased a remix of the song with DaBaby on her Instagram, writing “Why u come fa me like that lmaoooooo.”

Why u come fa me like that lmaoooooo 😨 @dababy

It did not take too long as the remix is now released on streaming services. Listen to/preview it below. A couple of days ago, Justin Timberlake shared a clip on his Instagram where he’s vibing with Lizzo to a new song so we know they are definitely collaborating.