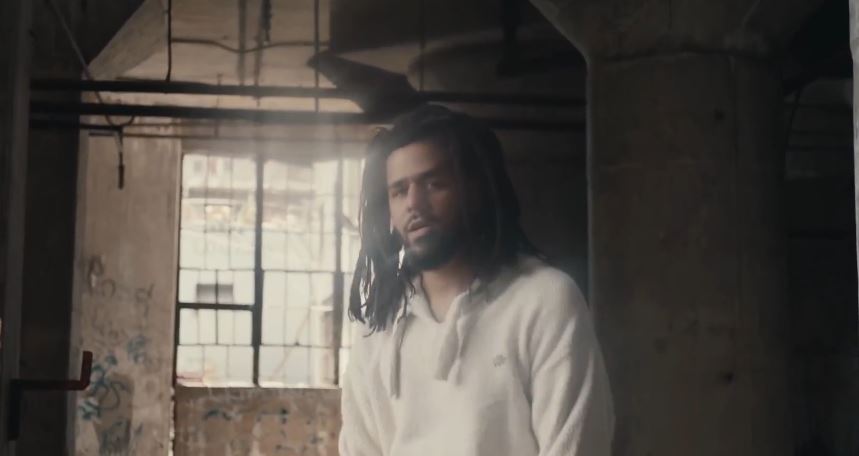 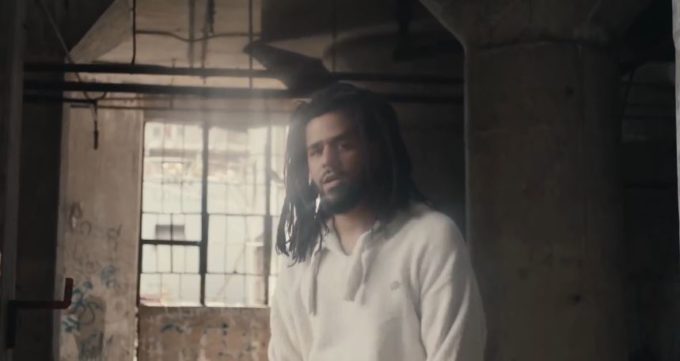 Dreamville’s latest project Revenge of The Dreamers 3 has done wonders. Not only was the rollout pretty epic, it managed to sell over 100k copies in the first week and hit number 1 on the Billboard 200.

We all thought that ‘Sacrifices’ was one of the best songs on the album. Today, the team has decided to unveil the official video for the soulful track which is performed by J. Cole, Smino & Saba and EARTHGANG. If you remember, ‘Sacrifices’ is the song on which Cole revealed that he has another child on the way with the lines “She gave me the gift of my son and plus we got one on the way, She gave me a family to love, for that, I can never repay.”

Watch the Scott Lazer, David Peters and Chad Tennies-directed clip below. Last month, it was revealed that the crew will be releasing a deluxe version of the album with new songs.