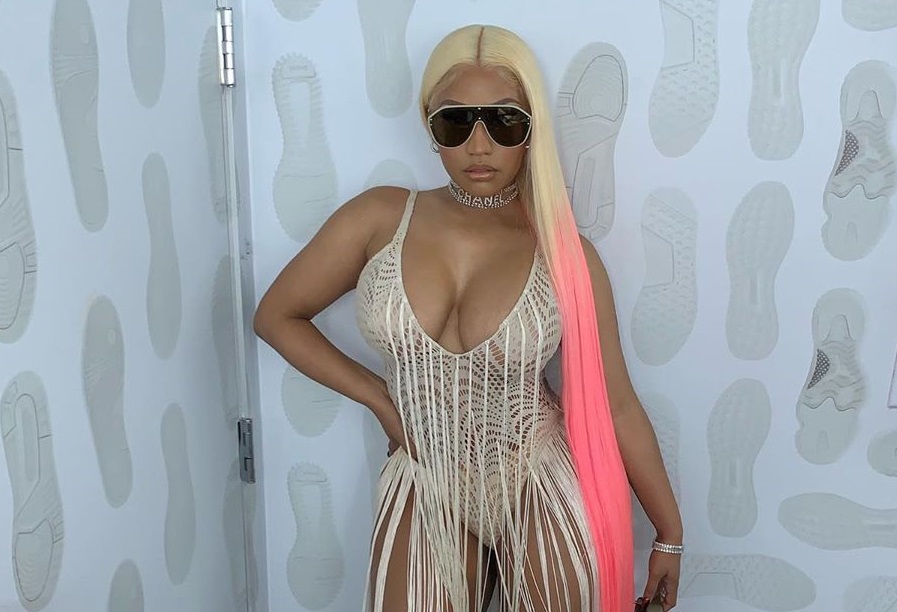 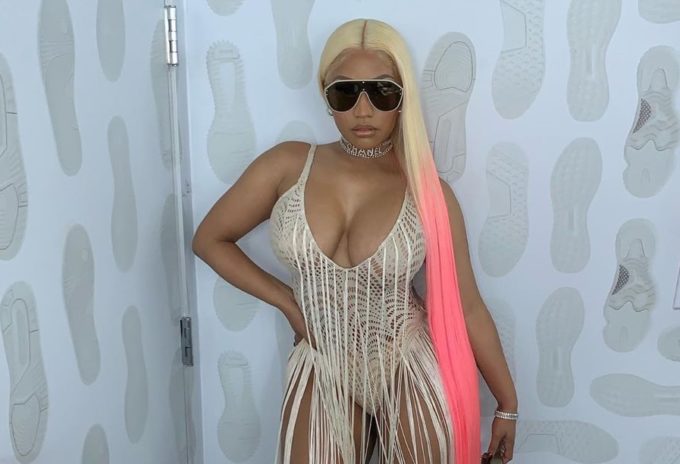 Pop Smoke’s ‘Welcome To The Party’ has become one of the many options for song of the summer in recent months, especially for the East Coast.

It is largely due to its unique sounding instrumental and as a result, a bunch of rappers naturally want to jump on it. Yesterday, French Montana released a remix of the record which you can listen to here. Today, Nicki Minaj puts her own spin on the Drill beat with an official remix.  A preview of it was played during a recent club event which made the fans excited.

We now have the full version and it’s safe to say that it sounds like she was made to feature on it. Listen to the banger below, now available everywhere. Yesterday, Nicki checked Rick Ross for previous lyrics disrespecting her and also trying to gain some clout by taking 50’s name in a recent interview.