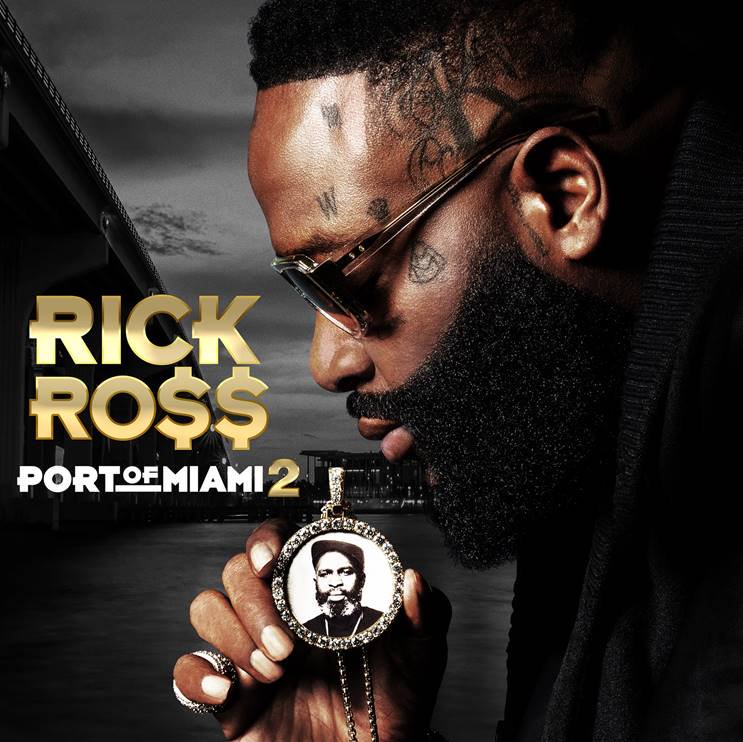 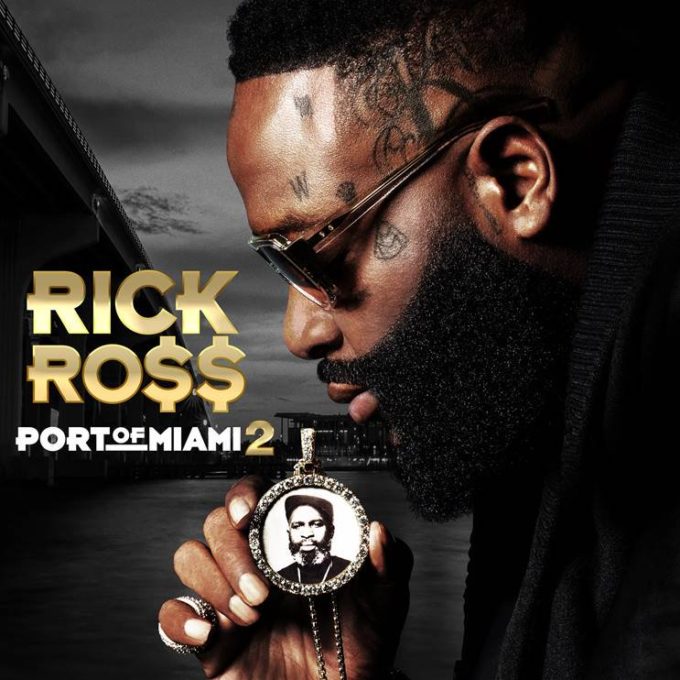 With the album just about a week away, Rozay has unveiled the full tracklisting for his 10th studio effort. It is quite packed as only two out of the 15 songs are without guest appearances. Nipsey Hussle makes another posthumous appearance on the song ‘Rich N*gga Freestyle’ alongside Teyana Taylor while other artists featured include Meek Mill, DeJ Loaf, Jeezy, YFN Lucci, A Boogie wit da Hoodie, Summer Walker, Denzel Curry and more.

Reported guests Pusha T and Lil Wayne are not mentioned in front of ‘Maybach Music VI’ — you can just see three dots so we’d have to see what that eventually turns out. Peep it below.

It’s here! #portofmiami2 official TRACKLISTING !!! The official countdown to its release is only a few days away!! I thank MMG/ @epicrecords and everyone who assisted putting this body of work together.Im extremely excited for its release AUGUST 9th. Love – Boss.

Yesterday, Rozay said he would collaborate with rival 50 Cent if he was hot at the moment. 50 responded saying Ross isn’t relevant enough and he has no interest in making music with him.