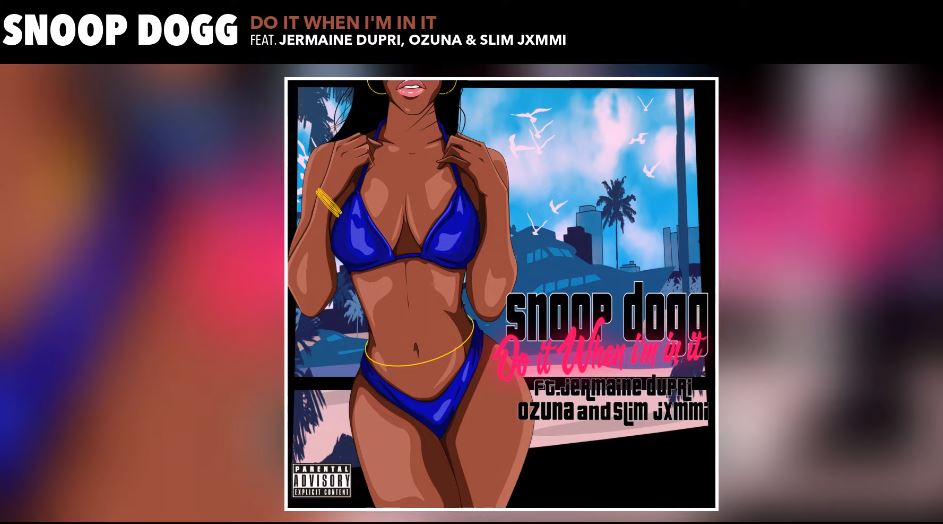 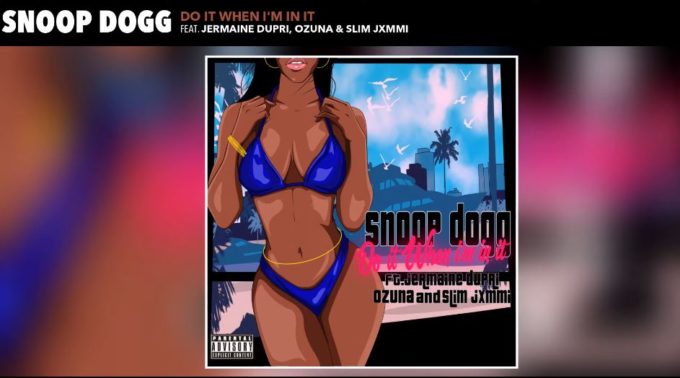 Snoop Dogg has announced that he’s releasing his new album I Wanna Thank Me this Friday, August 16.

After the nostalgic song ‘Let Bygones Be Bygones‘, the legendary rapper returns today with the last track release before we get the album. This time, he mixes multiple sounds on ‘Do It When I’m In It’ which features Jermaine Dupri doing the hook (and the production we are guessing) along with Ozuna and Slim Jxmmi assisting with a verse each.

The end result is actually pretty good and a nice vibe for this weather. Stream the feel good song below.

Snoop has shared the official tracklist for I Wanna Thank Me as well which also features Trey Songz, Russ, Wiz Khalifa, YG, Mustard, Chris Brown and more. Take a look below.

I WANNA THANK ME track list is live on @applemusic 🚨 album comin this Fri 👊🏾 get ur pre-order in 2day !! https://t.co/drHF06SaUw pic.twitter.com/oTuih2Fv1R