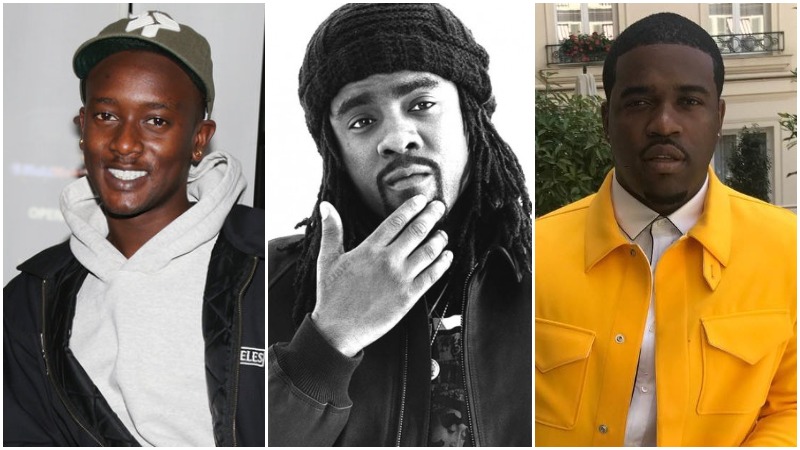 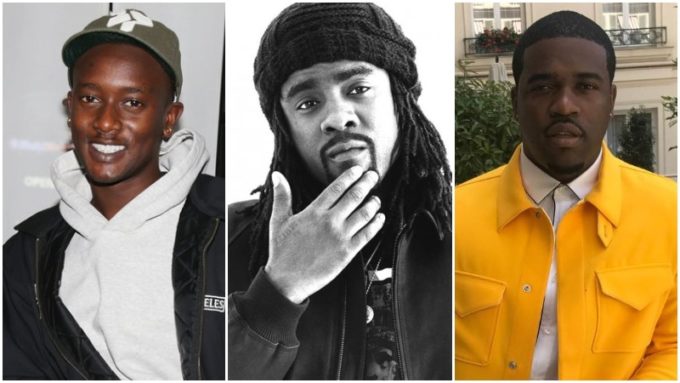 The uplifting song is taken from the soundtrack of the upcoming series, Godfather of Harlem starring Forest Whitaker who will star as the infamous Bumpy Johnson. the 10-episode series from Epix picks up in the early 1960s with Johnson returning from ten years in prison to find the neighborhood he once ruled in shambles. Watch a trailer below.

Ferg and Buddy dropped a banger with ‘Black‘ last year, off the latter’s debut album Harlan & Alondra. Both this song and the DMX, Swizz Beatz & Rick Ross collaboration ‘Just in Case‘ from the soundtrack can be streamed/previewed below (currently only available in select few international markets). Godfather of Harlem will release on September 29 on Epix.