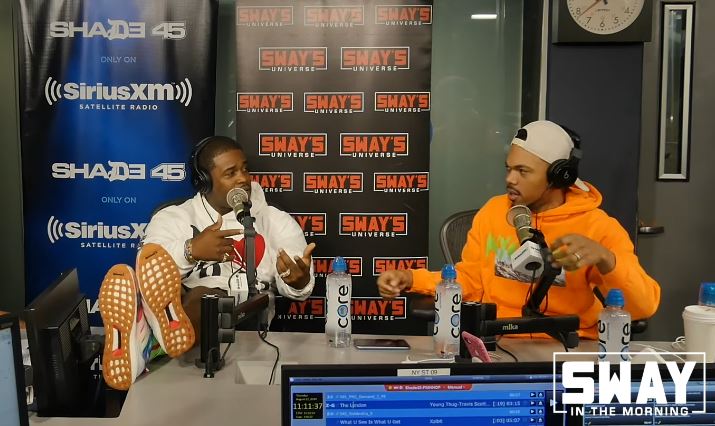 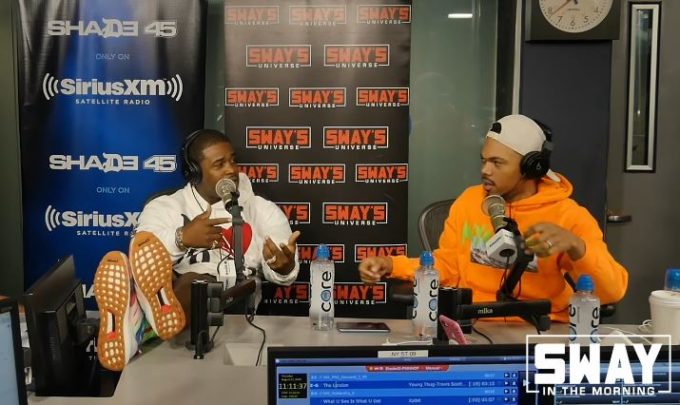 ASAP Ferg and Chance The Rapper were independent guests on Sway In The Morning show on Shade 45 but they happened to be at the studio around the same time.

By the time Chance entered the studio, Ferg was already about 30 minutes into the interview and ready to freestyle over beats played by DJ Wonder. But then, the two decided to do the job together and off they went back and forth over different instrumentals for over 15 minutes. Even Chance’s brother Taylor Bennett joined in the fun.

The whole cypher session was impromptu and really something that you don’t see often. Watch them light up the studio below (starts around the 29:40 mark). Ferg dropped his Floor Seats EP last week while Chance The Rapper released his debut album The Big Day last month.

You can also watch Chance’s full interview on the show: