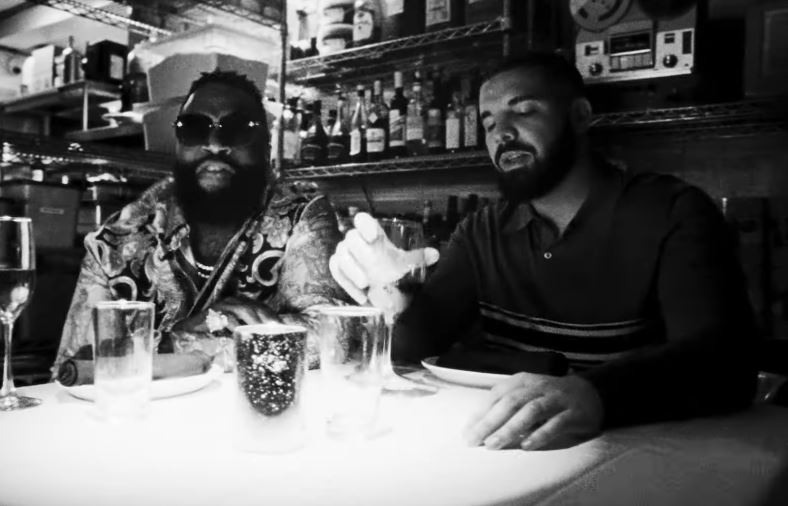 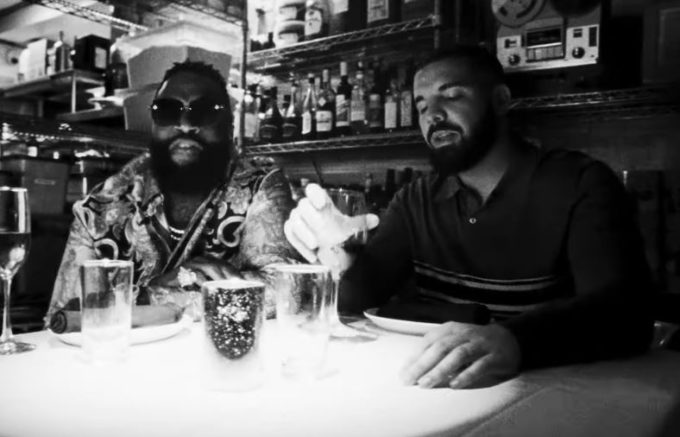 Drake has finally released the music video for his latest single ‘Money in The Grave’ featuring Rick Ross.

The single hasn’t been a smash as some of his previous songs like ‘God’s Plan’ and ‘In My Feelings’ but it has still managed to top the Rhythmic radio chart this week. The cinematic video is shot in black and white and really captures the dark feel of the club ready track. Watch it below.

Let’s hope Drizzy drops that new album in the coming weeks. Over the weekend, he trolled Joe Budden and his pool party with some playful comments during Budden’s Instagram live session.