Yung Miami of City Girls Shot At in Miami 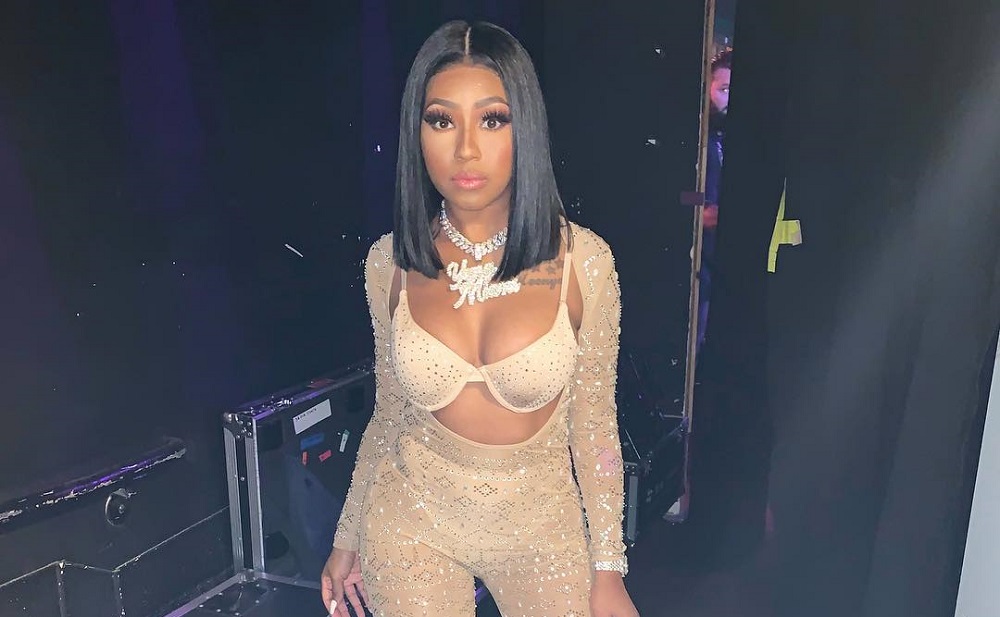 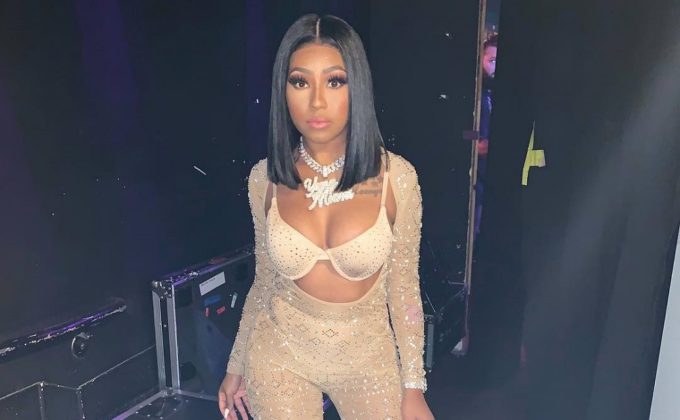 Yung Miami was allegedly shot at in Miami as she was leaving a recording studio.

The incident took place on Monday night (Aug. 6) after the City Girls rapper, born Caresha Brownlee, left a studio in around 1 a.m. In a video from the scene that has surfaced, the rapper can be seen talking to the some people and trying to explain the incident. The shooting took place in the area of NW 135th Street and 1st Avenue in North Miami.

The shooters were allegedly firing shots at her red G-Wagon from their own vehicle whose lights were turned off. “They just started shooting,” Yung Miami tells producer Southside who is the father of her unborn child. “They had their lights off so I never saw them like whoever it was they kept their lights off. I don’t know where they came from. It came from behind. The shots came from behind. They started from behind because when I got to the stop sign I was like ‘Oh shit somebody’s shootin.'”

There’s another video where Yung Miami is seen reporting the incident to the police. Last week, Kodak Black released a freestyle where he rapped about wanting to punch Yung Miami in the stomach which received criticism from music fans.

Miami-Dade Police responded to calls of shots fired in the area of NW 135th St. & 1st Ave in North Miami just before 1 AM. The victim's red Mercedes was towed. Unconfirmed reports say rapper Yung Miami was in the car. Nobody was hurt.