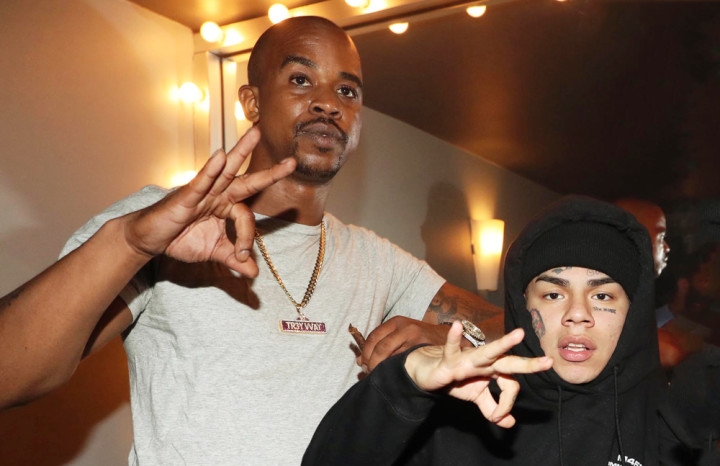 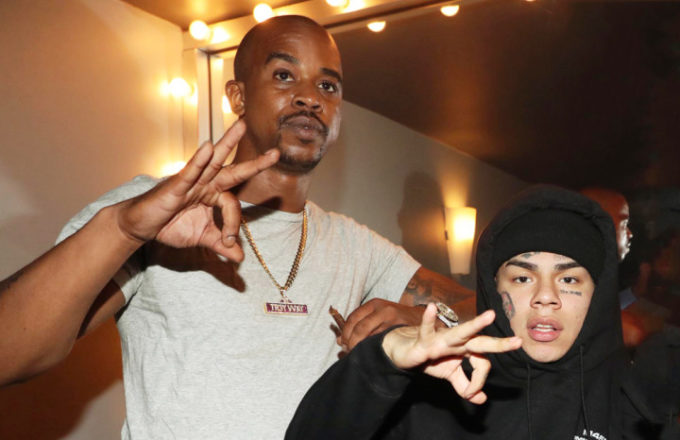 The first incident took place on April 3, when Jordan, 6ix9ine, and other associates robbed a rival gang member while Jordan was brandishing a pistol. The footage was caught on camera. The second incident is from April 21 when the “Treyway” head honcho got out of his vehicle and fired two shots at a person’s car.

Shotti, a member of the infamous Nine Trey Gangsta Bloods, was arrested in November 2018 along with Tekashi 6ix9ine. 6ix9ine has pleaded guilty to racketeering conspiracy, multiple firearms offenses, narcotics trafficking, and other charges.