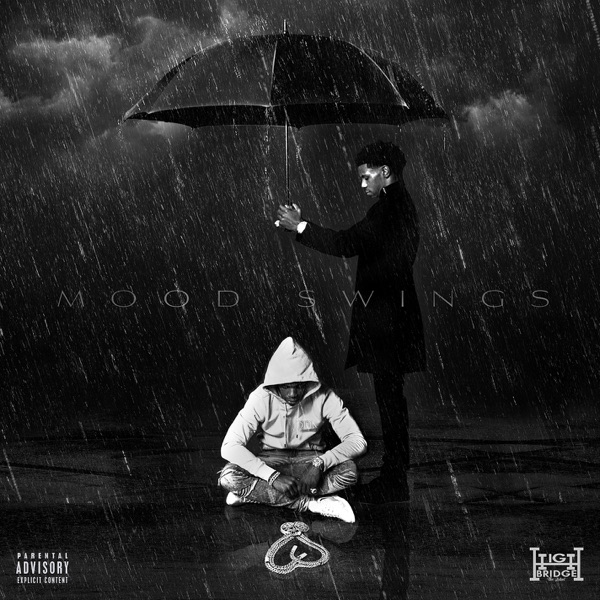 UPDATE (Sept. 17): A Boogie has released the official video directed by the rapper himself along with Eif Rivera.

A Boogie scored a number 1 album earlier this year with Hoodie SZN which had a unique rise to the top as it didn’t debut at that position.

Since then, the New York rapper has amassed hundreds of millions of streams and is now moving to the next era. His new single ‘Mood Swings’ is out now, which serves as the first taste off his forthcoming album titled Artist 2.0. He has been teasing it for a while but fans will be happy to hear the finished product finally.

The song is melodious and contains a ton of auto-tune, something which has become a trademark of his sound. Listen to it below. The rapper-singer recently revealed that he’s co-directed the music video for the track along with Eif Rivera so lookout for that soon. Over the past few weeks, A boogie been featured on songs from Max B, Hitmaka, Khalid, Dinah Jane and more.