Cardi B Says She Was Sexually Harassed By Photographer 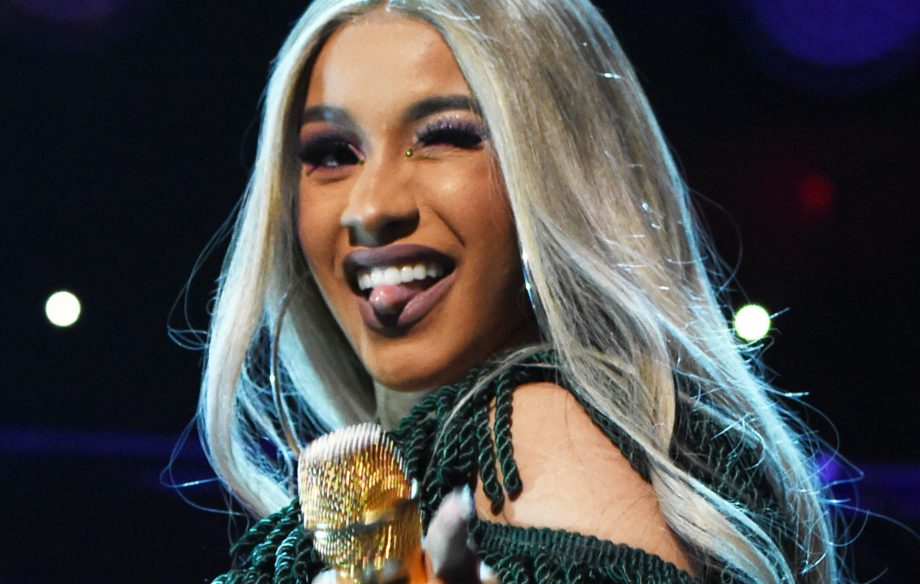 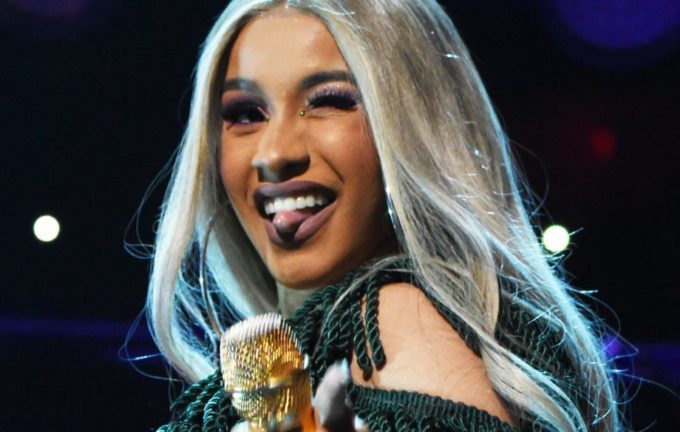 Cardi B has opened up about a #MeToo story where she was sexually harassed by a photographer during a photoshoot.

Talking to Angie Martinez in a preview clip for WE TV’s upcoming series Untold Stories of Hip Hop, Cardi told the story which happened during a shoot for a magazine. “I will never forget how I went to shoot for this magazine and the photographer, he was trying to get close to me like, ‘Yeah, you want to get in this magazine?’ Then he pulled his d–k out! I was so f—ing mad,” Cardi said. “I was just like, ‘This is crazy.’”

The Bronx rapper continued, “I was like, ‘[You’re] f–king bugging. You know what? I’m out,’” revealing she left the shoot when the incident took place. “You know what’s so crazy? I told the magazine owner and he just looked at me like, ‘So? And?’”

“When I see the #MeToo movement, there’s girls from the ‘hood, I know that they went through the same type of treatment. People make you feel like you gotta do a certain type of thing for the most bullshit. … It happens really every day,” she said. Cardi B’s episode of “Untold Stories of Hip Hop” with Angie Martinez airs Thursday at 10 p.m. ET on WE TV. You can watch a preview clip below.

Cardi will also be appearing on French Montana’s new single alongside Post Malone, which comes out Friday. Here’s a preview: