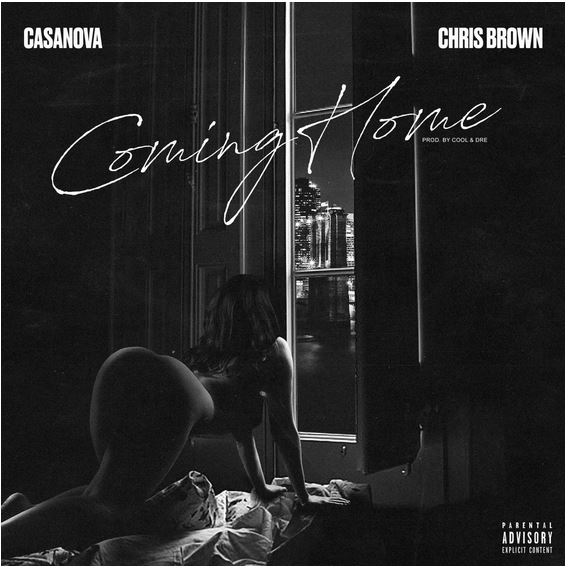 The Brooklyn rapper has partnered with Chris Brown for ‘Coming Home’ which is all about the bedroom antics. C. Breezy delivers a smooth hook over a mellow guitar-driven instrumental from Cool & Dre. If the melody sounds familiar, it samples ‘Faded Pictures‘, the 1999 classic by Case & Joe. The song will appear on his upcoming album Behind These Scars.

Says Casanova about the song, “it’s intended for your girl, putting her on a pedestal. You coming home and its relationship goals. You leaving your boys to race home to your girl. You’re coming home, you’re having fun, y’all f*cking a lot and you just love being with your girl.” Last month, Cas dropped his ‘So Brooklyn‘ single with Fabolous.