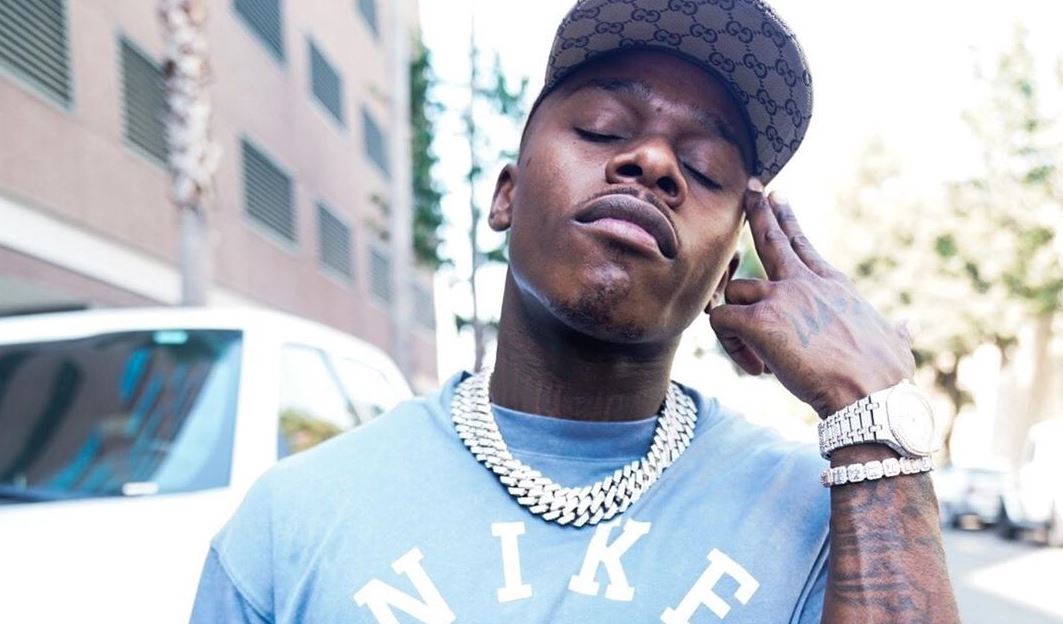 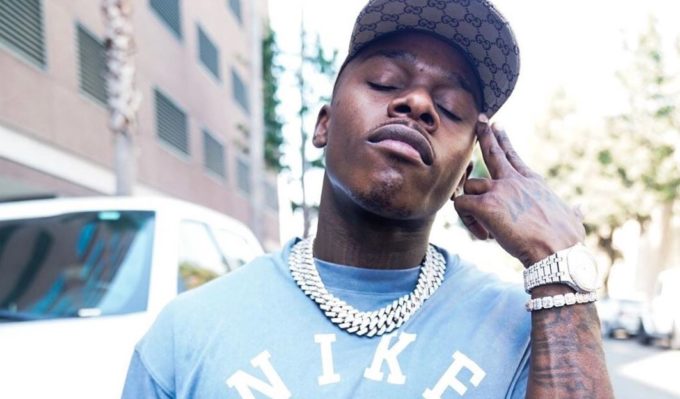 DaBaby has become one of the hottest rappers out right now, thanks to his skills, colorful personality and of course, a hit on the charts with ‘Suge’.

The ‎Charlotte, North Carolina rapper revealed the title of his new album KIRK in August but did not say when he’s going to drop it. But last night (Monday) during his show at the UCLA, he announced the news for the audience that KIRK will release as soon as this Friday, Sept. 27th. After saying it’s dropping “tomorrow,” he clarified that only the pre-order will be available tomorrow while the full project hits stores on Friday. “Don’t tell no one,” said DaBaby to sign off.

Watch the footage above. This is an interesting move and shows how much confidence he (and his label) has in himself as Kanye West is also scheduled to release his new album Jesus is King on the same day. KIRK will serve as the followup to his Baby on Baby project that came out in March. His newest song ‘Intro‘ has done very well, topping the Apple Music charts in the U.S.

UPDATE: DaBaby has also revealed the artwork via Instagram and the official tracklist for the album via the album pre-order on iTunes.