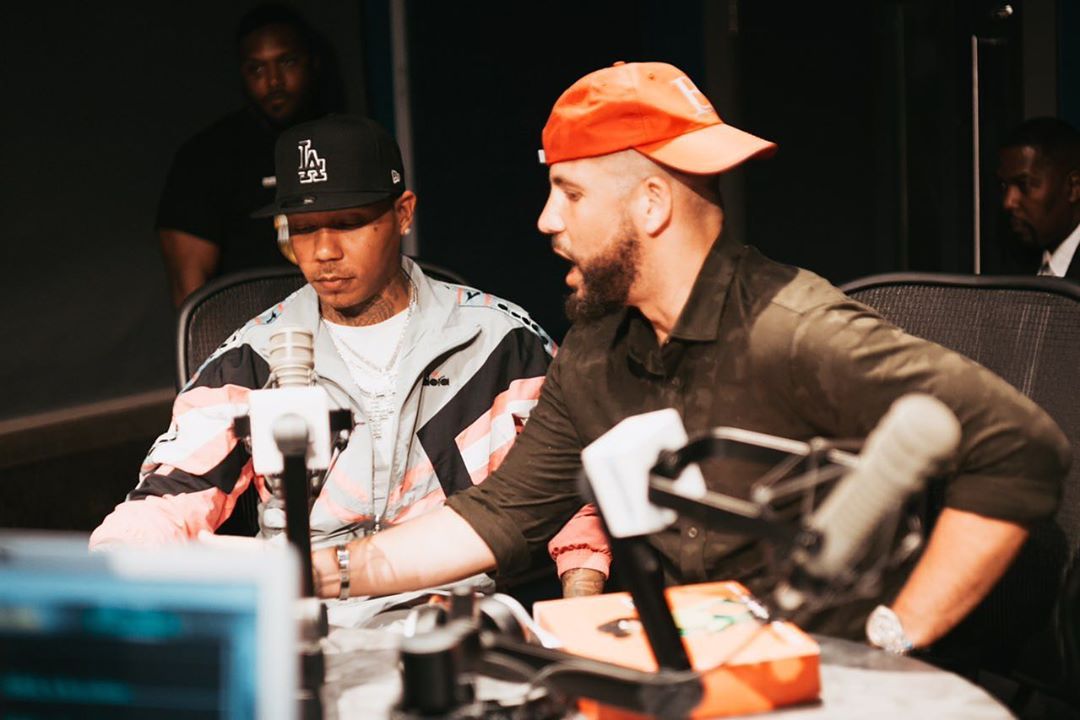 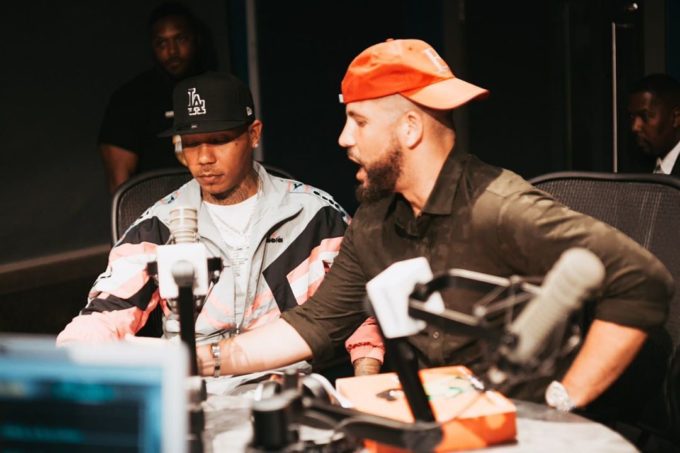 It now looks like the legendary Philly DJ is planning to kickstart his next era as he debuts his new single today, ‘Nasty’ featuring PnB Rock and Moneybagg Yo. The catchy track was produced by Hitmaka and OG Parker. Stream it below and expect a music video soon.