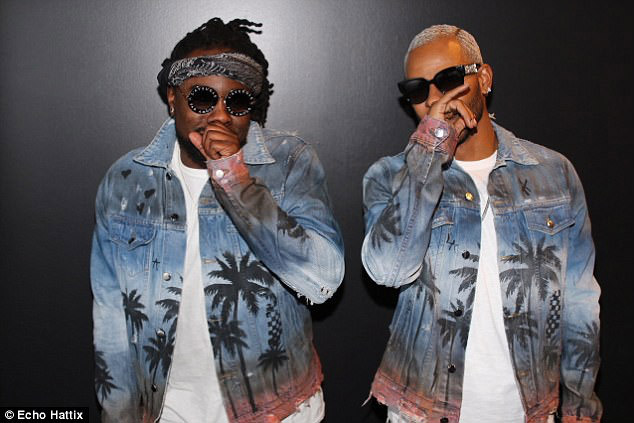 Wale and Eric Bellinger have collaborated numerous times in the past — they were even prepping the release of a joint project at one time. The two continue to maintain a good friendship as Eric even co-wrote Wale’s current hit ‘On Chill‘ featuring Jeremih.

The two have joined forces yet again on another new song ‘Champagne’ which also features Oakland rapper Guapdad 4000. The club ready track is lifted from Eric Bellinger’s upcoming project Saved by the Bellinger that hits stores Sept. 27. Stream it below.

Wale is set to release his new album Wow… That’s Crazy! on October 11.