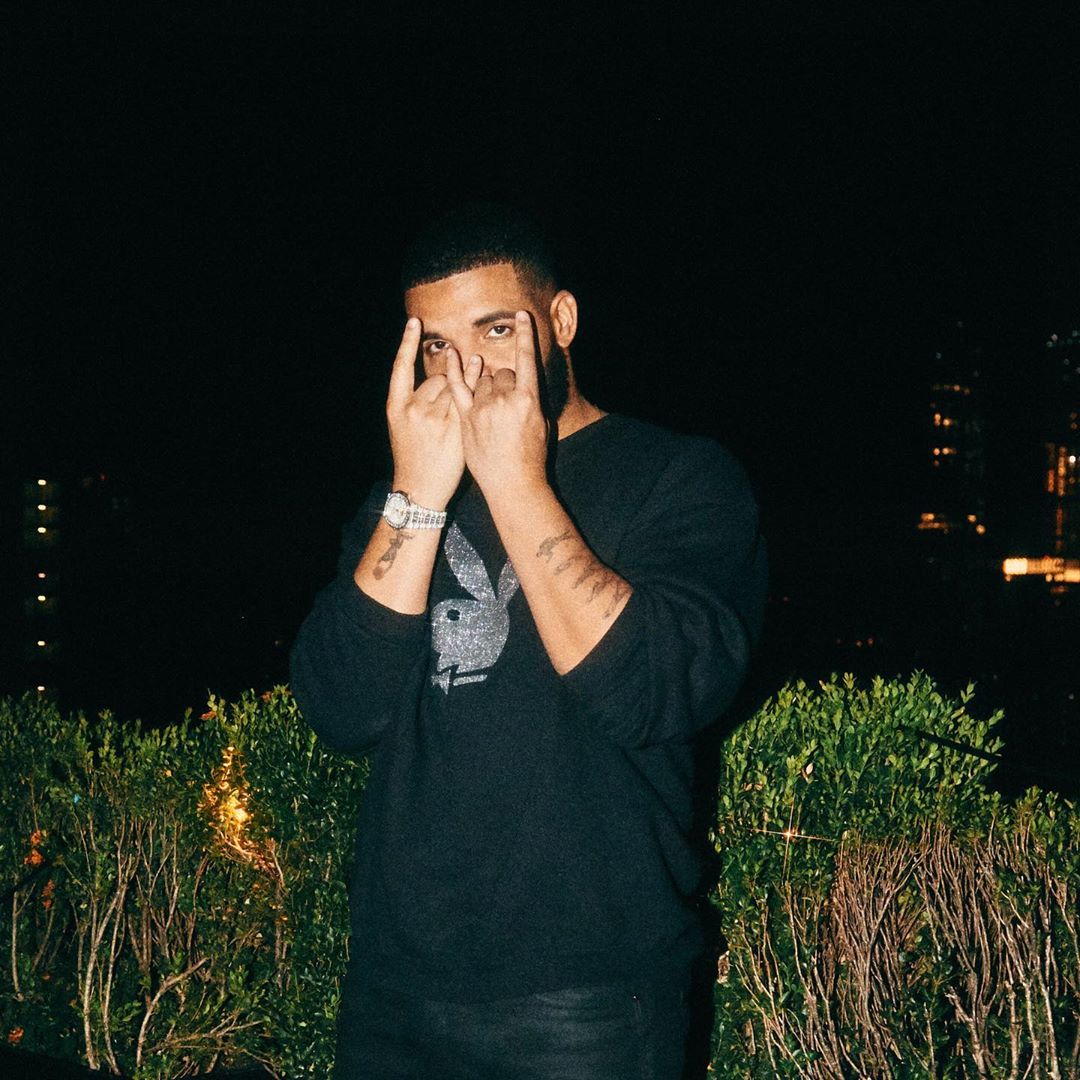 The Superstarz Kids is a group who do covers of popular music that are tailored towards children, sort of like KIDZ BOP. They’ve been active in recent years and have been around since 2006. Today, fans have found some gems on an old album called Hip-Hop Dance Mix.

On the LP are covers of classics and on three of the tracks, a familiar voice appears. It’s none other than Drake, from around when his 2006 mixtape Room For Improvement was recorded/released. He raps Fabolous’ verse on Bow Wow’s ‘Basketball’, D.M.C.’s lines on ‘It’s Like That’ and the entirety of Lupe Fiasco’s ‘Kick, Push’. This man’s career just gets more and more interesting.

Incredibly, you can stream all three tracks below via Spotify, Apple Music, TIDAL or YouTube.