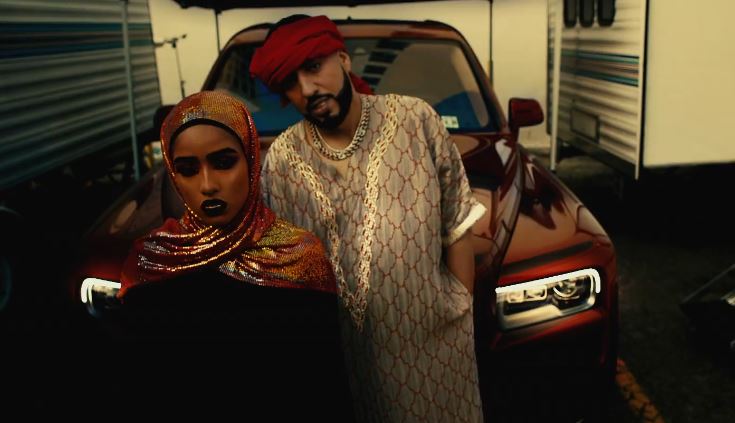 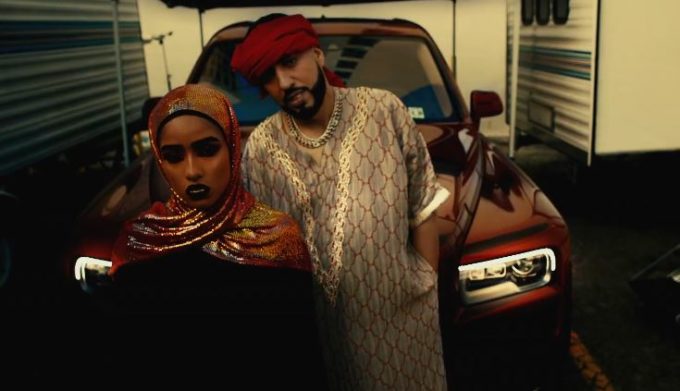 French Montana has announced the title of his new album: MONTANA.

The Coke Boys rapper recently dropped his new single ‘Suicide Doors‘ with Gunna from the album, which will serve as the follow up to his 2017 project Jungle Rules. Along with the title, French has also shared a 3 and a half minute long trailer which features him performing a new song produced by Harry Fraud. The clip is directed by Kid Art.

Along with the trailer comes the official artwork for the album which sees him paying tribute to his Muslim roots by featuring women in burqas. French has not revealed the exact release date but he mentioned  last month that he’s releasing the album around his birthday on November 9.