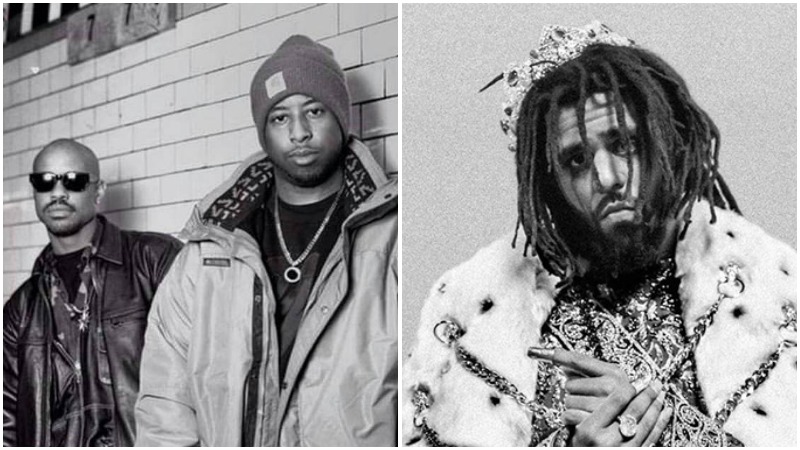 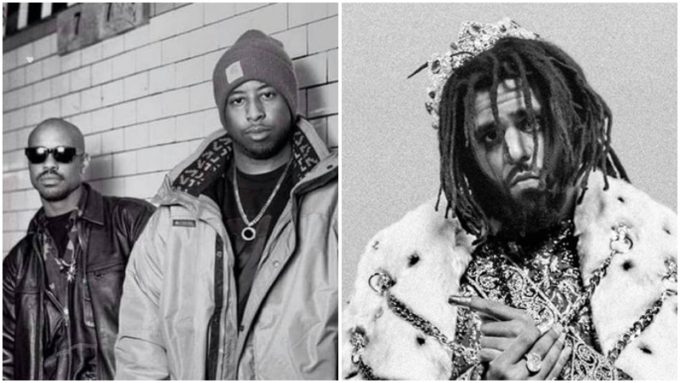 This Tuesday, DJ Premier asked his Twitter followers what would happen if he “released a new…,” and off the fans went, speculating what it might be. Following that, Premier took to Instagram to share a promo video featuring Nas where the Illmatic emcee asks, “Is it true there’s a new Gang Starr album?” The answer to that question is obviously yes.

I WONDER WHAT PEOPLE WOULD SAY IF I RELEASED A NEW…

Now nearly ten years after the passing of legendary East Coast rapper Guru, the first official single from the upcoming album from Guru and Premier is here, titled ‘Family and Loyalty’ featuring none other than J. Cole. This is the kind of surprise that we like. Listen to the Preemo-produced track below. Cole raps on his sharp verse:

“That precisely why I’m blessin’ you with clear-cut messages
I’m destined to invest in urban sections where depression rules
I hope to heal the destitute before I leave this vestibule
Between the heavens and the seven circles
Where some dead homies maybe rest, I plan to resurrect at few.”

The last (and their sixth) studio album from Gang Starr was The Ownerz in 2003 so it’s been a longtime coming for the fans.