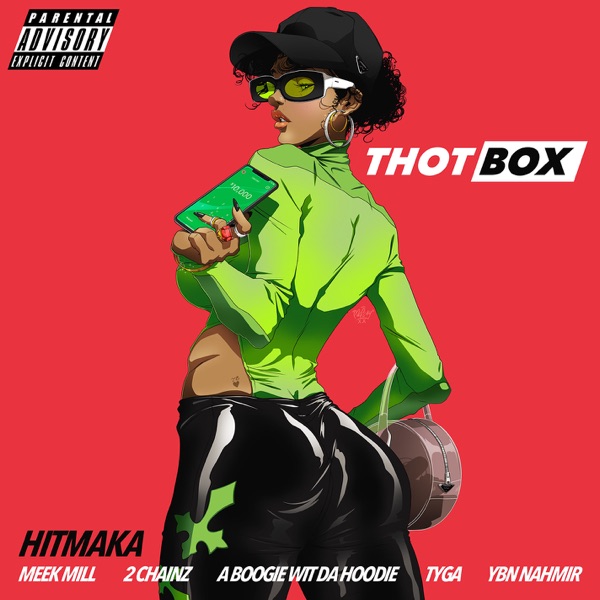 Over the last few years, Hitmaka has been one of the most successful producers and songwriters in the game with credits on songs from the biggest artists in the game.

In fact, his transition from being Yung Berg the rapper to hits making producer, Hitmaka was so smooth that some people still forget that he was once the “Sexy Can I” emcee. After creating a major impact with his radio friendly sound, Hitmaka is now putting out his own music.

He is kicking off the campaign today with a new single ‘Thot Box’ featuring assistance from an all star cast of Meek Mill, 2 Chainz, A Boogie, Tyga and YBN Nahmir. Can he now score a hit for himself? Listen below and let us know. Produced by Nonstop Da Hitman.