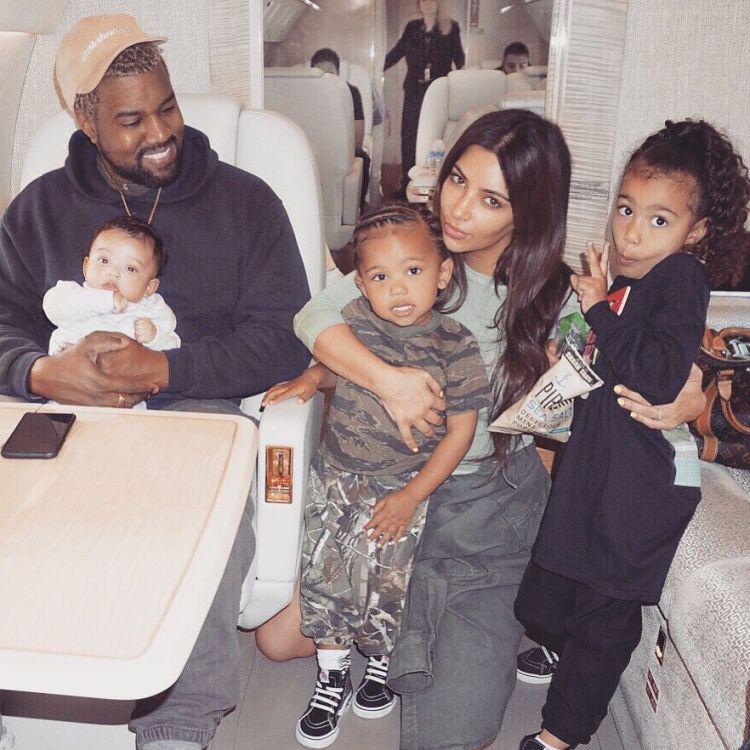 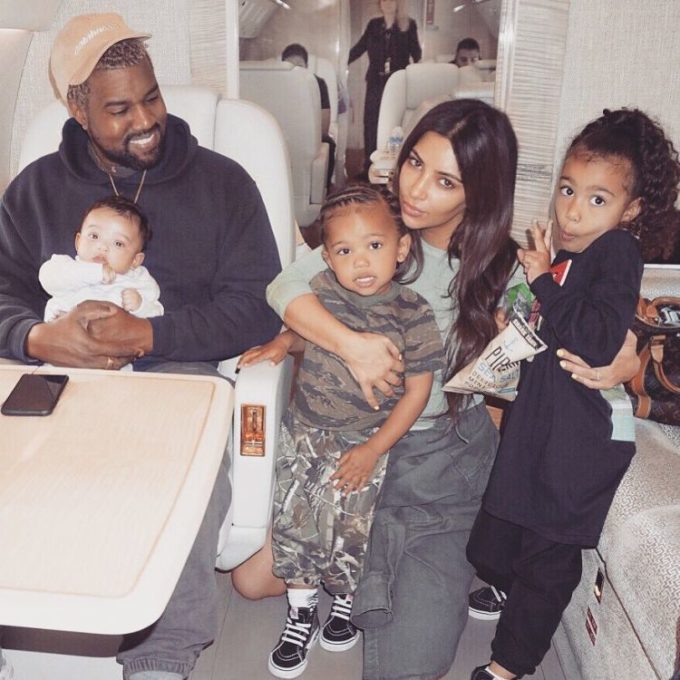 VOGUE ARABIA SEPTEMBER ISSUE!!! 3 covers for @voguearabia!!! Working with @manfredthierrymugler again was a dream come true! Wearing all Mugler!!! These looks OMG! There’s no one like Manfred! And the interview with Kanye was so fun to do! The shoot we did in the desert far away in California and it all came together like magic!  Editor-in-chief: @mrarnaut Art Director: @manfredthierrymugler Photography: @txemayeste Fashion Director: @katieellentrotter Hair: @joeygeorge Makeup: @hungvanngo Nails: @tombachik Set: @cristinaramosatelier

The cover story is now online and sees Kanye West interviewing her. It’s an interesting conversation. Kim is asked about what she thinks her biggest misconception is, fame being addicting, whether or not media affects her, what she thought the first time she met Kanye (which was before he dropped The College Dropout), sacrifices she has had to make along the way and much more.

You can read an excerpt of the conversation below and the full thing here.

KW: What did you think of me the first time we met?

KKW: This was before you released your first album and you were known as a music producer. I was really shy. You thought I was Brandy’s assistant, which I wasn’t. Ever since you said that, it’s everywhere… like “Kim is Brandy’s assistant.” I was her friend and stylist. [laughs]. I thought you were attractive, nice, very charming, really funny, powerful – I was in awe of you, but I was really shy, quiet, and a little nervous, to be honest.

KW: How did you realize I was the one for you?

KKW: When I went to New York and we went to dinner and the movies, it was just so much fun. I remember I wore a Givenchy feather jacket and leather pants. It was super chill and so effortless being together. After spending that whole week together, I realized you were the one and then I was like, damn, why did I waste so much time and energy? Why didn’t I do this sooner?