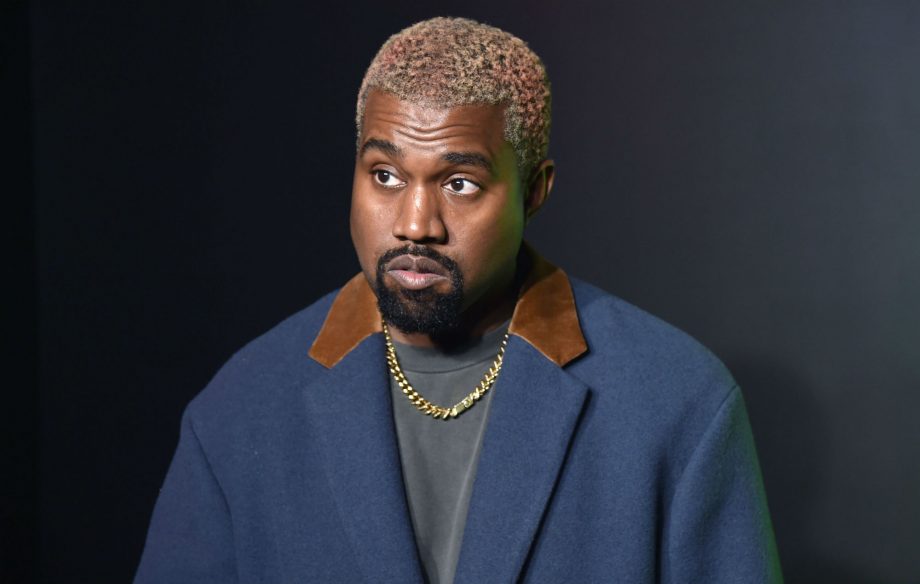 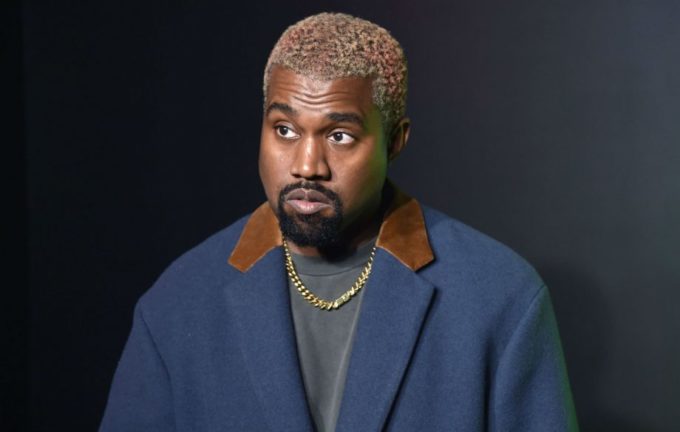 Kanye West and his longtime publisher EMI have settled their lawsuits regarding his recording contract.

Back in January, Kanye had filed a bunch of lawsuits against EMI along with Roc-A-Fella and Universal Music. The aim of the lawsuits was to gain more control over his career by exiting his publishing deal and claiming some past royalties. An interesting provision of the deal that was done before the release of The College Dropout had come to light, where Kanye was barred from retiring and must continue to put out music with major labels.

EMI then counter-sued Kanye in March for attempting to get out of his contract. The two parties have now settled their legal battle, reports The Blast. They have informed the court that they no longer want to pursue the lawsuits. “PLEASE TAKE NOTICE that Plaintiffs Please Gimme My Publishing, Inc., West Brands, LLC, Kanye West, and Ye World Publishing, Inc. (the “Plaintiffs”) and Defendants EMI April Music, Inc. and EMI Blackwood Music, Inc. (the “Defendants”) (collectively, the “Parties”) have reached an agreement in principle to settle the above-captioned action in its entirety. The Parties expect to draft and finalize a settlement agreement within ninety (90) days,” says the document.

Of course, it is not yet clear yet what Kanye and EMI have decided to settle with. ‘Ye had mentioned in the lawsuit that the contract should have ended in 2010 itself. Kanye’s new album Jesus is King arrives Sept. 27.