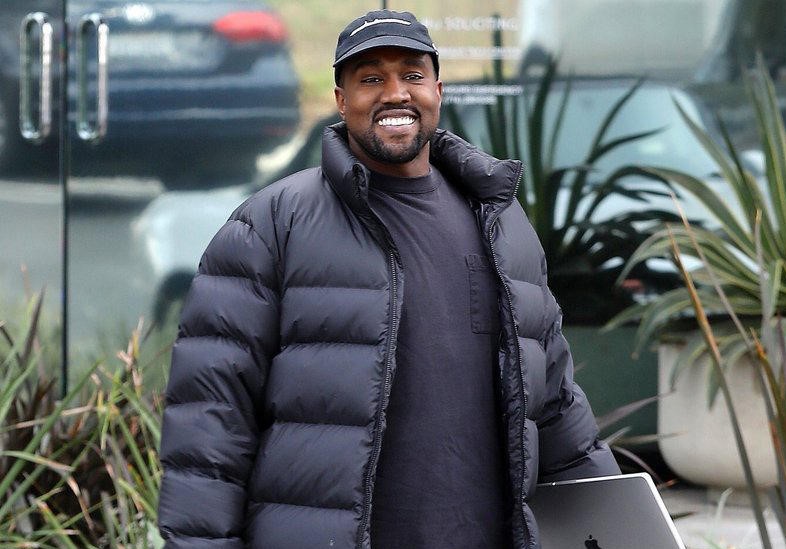 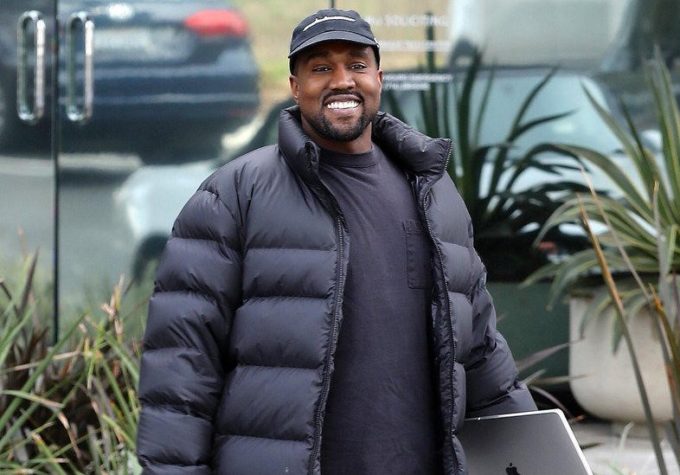 Forbes loves to rank Hip-Hop artists by their wealth so the publication is back again today with another one ranking the highest earning artists in the genre this year.

Topping the list for the first time ever is Kanye West. Canceled much right? According to Forbes‘ estimates, Kanye’s footwear and apparel company Yeezy is expected to top $1.5 billion in sales this year which will take the rapper’s pretax income to about $150 million over the past year, making him Hip-Hop’s cash king for the first time ever.

With this, he has also beaten his once mentor Jay-Z for the first time ever. Hov comes in at #2 on the list with about $81 million. Drake, the most-streamed artist of any genre at the moment, rounds up the top three with $75 million. Childish Gamino aka Donald Glover makes his debut on the list, coming in at #10 with $35 million, thanks to the hit series Atlanta and his huge This Is America Tour. Forbes notes that the top 20 acts in America’s most consumed genre totaled a combined $860 million, up 33% from $648 million last year. Check out the full list below.

Here is Forbes’ methodology in calculating these figures: “Our numbers represent pretax income from June 2018 to June 2019 before deducting fees for agents, managers and lawyers; figures are based on data from Nielsen Music, Pollstar, Bandsintown and interviews with experts, handlers and some of the stars themselves.”