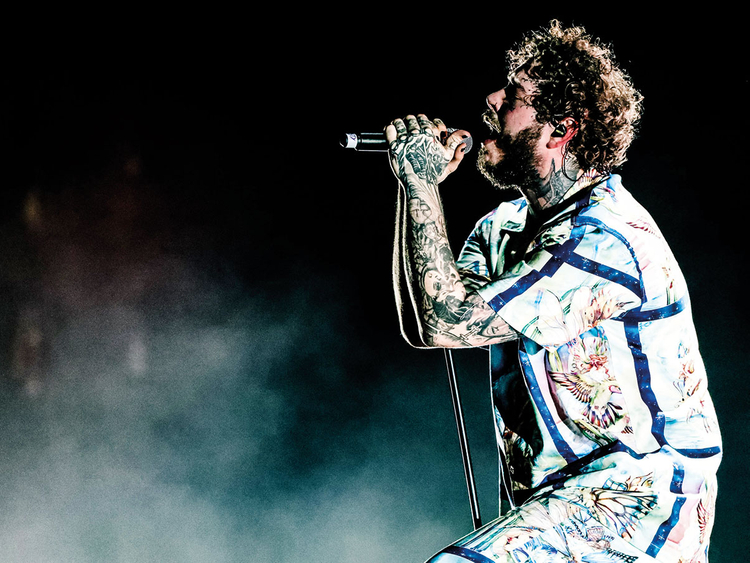 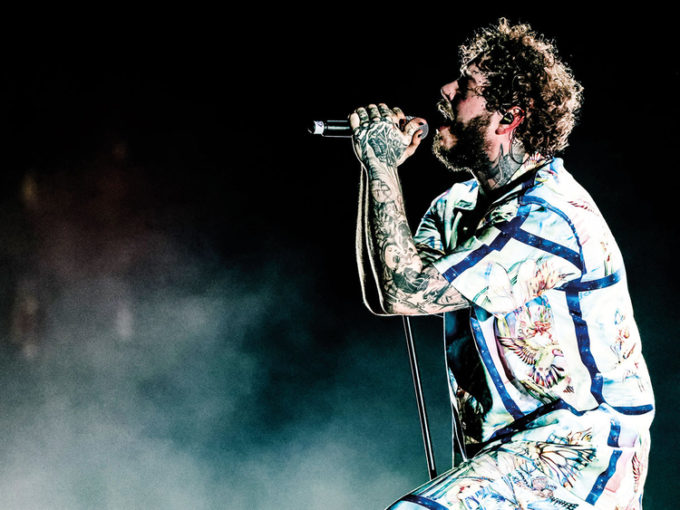 Fresh off releasing his new album Hollywood’s Bleeding, Post Malone has revealed the lineup for his second annual Posty Fest which takes place November 2nd at the AT&T Stadium in Arlington, Texas.

Post will headline the fest while other top performers include Pharrell Williams, Meek Mill and Rae Sremmurd. Jaden Smith, Doja Cat, Dominic Fike, Beach Fossils and Yella Breezy are some of the other names on the bill.

Tickets for the festival go on sale to the public Saturday September 14th at 10 a.m., while there is a Citi cardmember presale on Tuesday September 10th at 10 a.m. The festival will also include games, food, “giant things, jousting, limited merch, guitar smashing and so much more.” according to the poster.

Hollywood’s Bleeding is expected to debut at number 1 on the Billboard 200 this week with sales of over 450k.