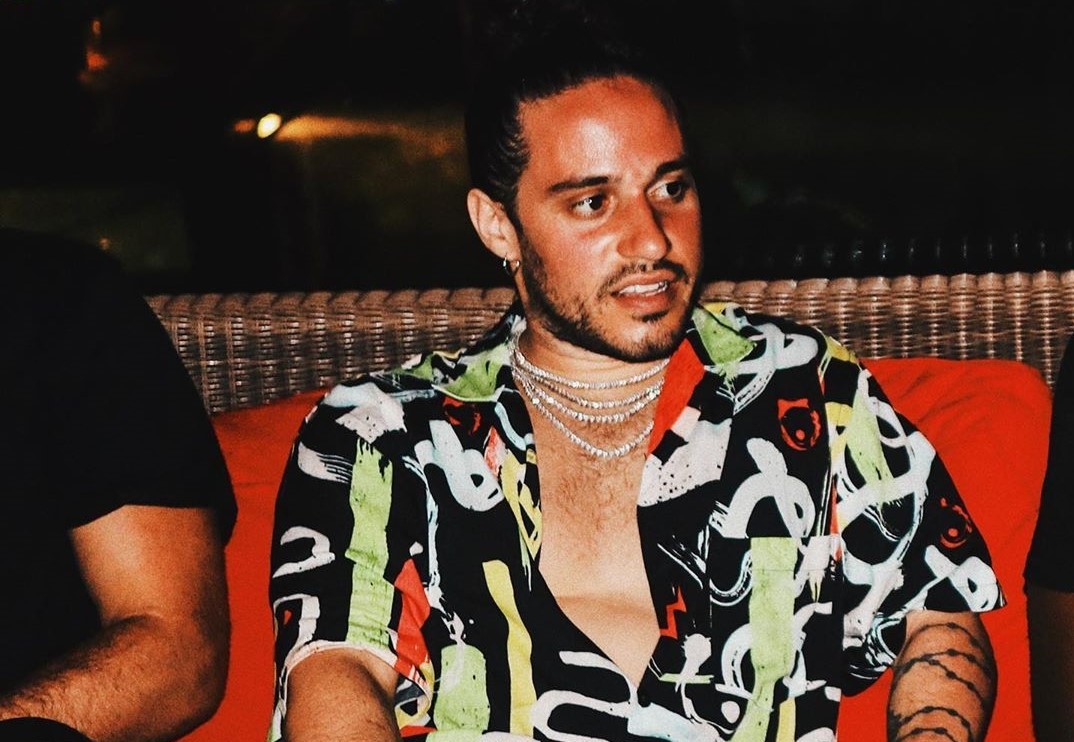 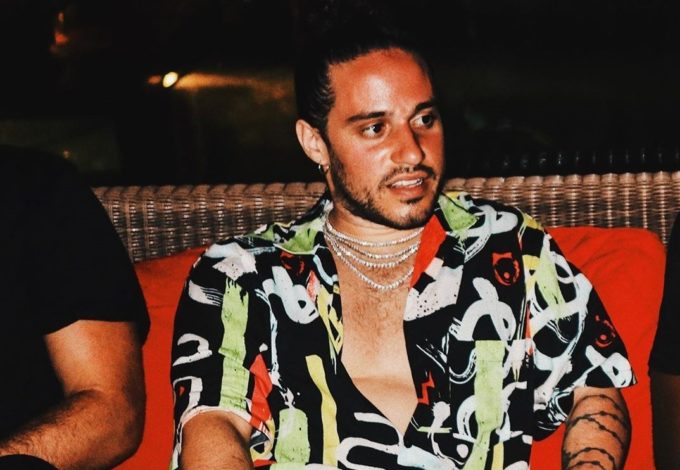 Russ isn’t stopping dropping new music as he continues his streak tonight with yet another new song, ‘ON 10’.

This one is special as he’s released it to celebrate his 27th birthday. The catchy hook-driven record features Berkeley, CA based rapper, Rexx Life Raj who assists with the second verse. Stream it below. Last week, Russ put out a freestyle called ‘Grammy Bag’ on Soundcloud but seeing the reaction, he announced that it will be soon out on other platforms as well.