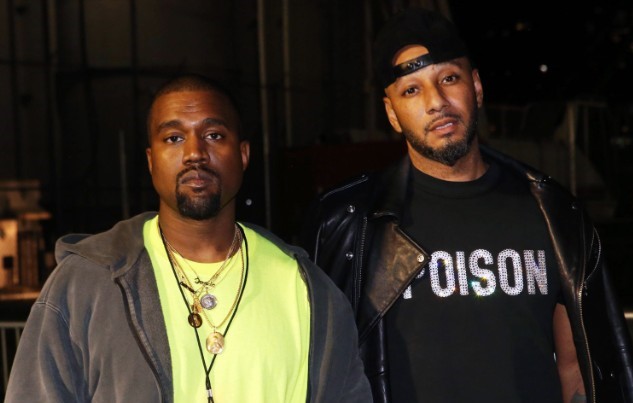 Swizz Beatz, Kanye West and Bono’s collaboration ‘Skyscrapers’ has finally surfaced online after all these years.

The track was originally recorded around 2011 when Swizz revealed that it would appear on his now scrapped album Haute Living. Then almost a year later, he previewed the track featuring ‘Ye and U2’s Bono in a studio clip but never announced a release date. Swizz had even planned an artistic music video for the song but for some reason, neither the track nor the music treatment ever dropped.

“He gives me the track back, done, three verses, the chorus there and a bridge. So I’m like, there ain’t no room for me on that thing!” Swizz said in 2011 about sending the track to Kanye for the collaboration. The full song has now appeared on YouTube through unknown sources. Check it out below.