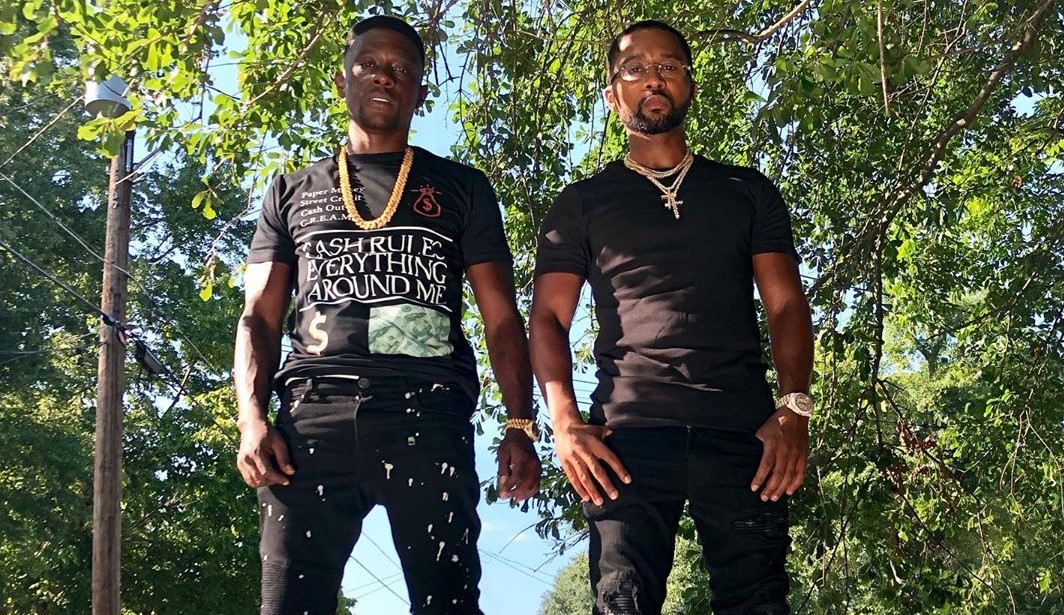 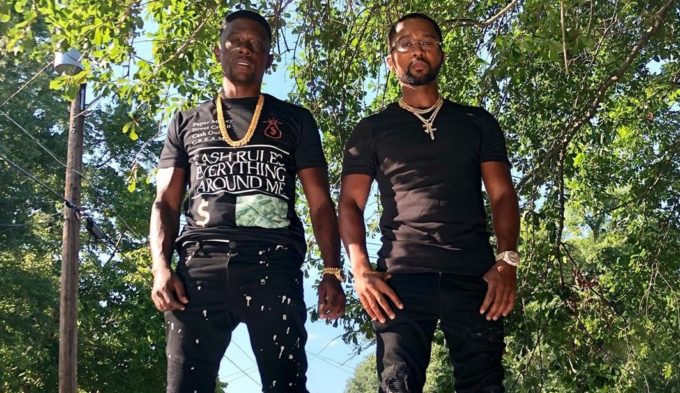 Over the past couple of years, Zaytoven has produced hits for all major artists in the South but apart from that, he has also gone ahead and done things to challenge himself.

He has released full joint projects with the likes of Usher, Future and Lecrae, and revealed last year that he’s also got projects done with Gucci Mane and Trey Songz.

Now he’s expanding his portfolio further. In an interview at the 2019 BMI/Hip-Hop Awards in Atlanta over the weekend, Zaytoven dropped the news that he’s got a full project on the way with Boosie Badazz aka Lil Boosie. Talking to HipHopSince1987, Zaytoven said he wanted to get in with one of the kings of South because “the streets deserved it.”

Zay and Boosie have already shared the first single ‘Dangerous Job‘ along with a music video. The album he says will be dropping within a month.